Opera Philadelphia closes a successful 2019-2020 season with five performances of Puccini’s beloved Madame Butterfly from April 24–May 3 at the historic Academy of Music, under the leadership of Jack Mulroney Music Director Corrado Rovaris, who celebrates 20 years with the company this season. 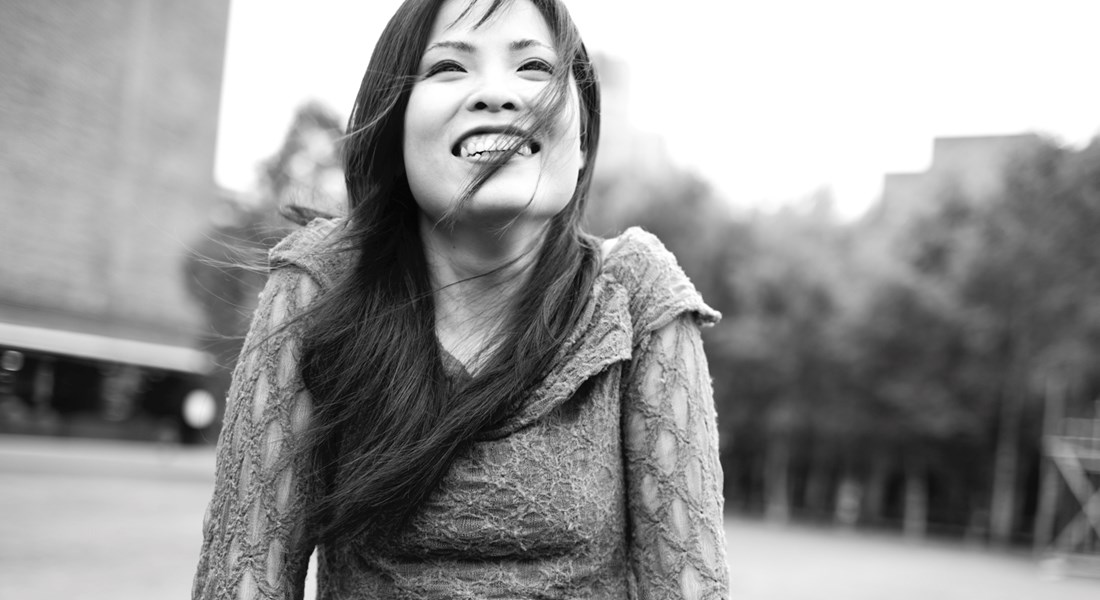 Nakamura studied for her bachelor's and master's degrees at the Osaka College of Music, before joining the Opera Studio at the New National Theatre, Tokyo, in 2002. She first shot to prominence as a Jette Parker Young Artist when she stepped in to replace Anna Netrebko as Giulietta in I Capuleti e i Montecchi at the Royal Opera House, Covent Garden. Since then she has made notable debuts in Europe, Asia, and North and South America, winning worldwide acclaim for her assured singing and artistic intensity.

The production she headlines comes to Philadelphia from Zurich Opera, where it premiered in late 2017. Directed by Ted Huffman, of 2019’s award-winning Denis & Katya, the story is presented from the perspective of Cio-Cio San, stripping away the spectacle and exoticism commonly associated with Madame Butterfly to focus on the emotion at the story’s heart.

“We’re used to seeing Madame Butterfly unfold through the eyes of the American sailor, Benjamin Franklin Pinkerton–entering, as if tourists, into a world of Japanese architecture, culture, and Orientalist spectacle,” Huffman explains. “When designer Michael Levine and I devised this production, we asked ourselves how we might reverse that premise and invite the audience instead to experience, visually, Pinkerton’s arrival–and later, departure–through the eyes of Butterfly.” 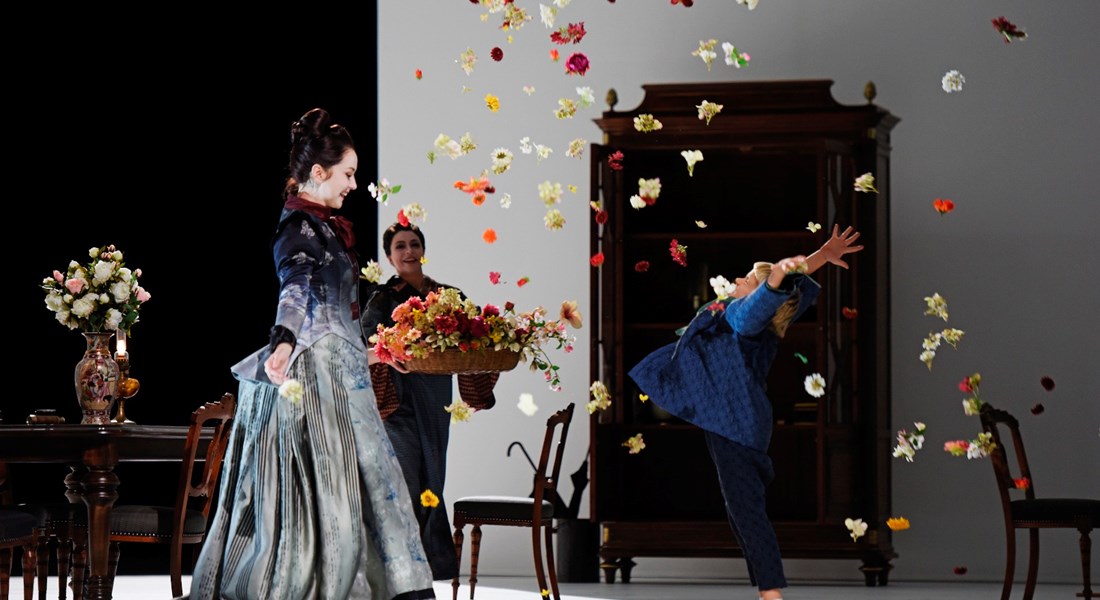 Opera News heralded the production as “a treasure that will provide fond memories for a long time,” adding: “Michael Levine’s luminous sets, Annemarie Woods’ glorious costumes and Franck Evin’s masterly lighting all enhanced a production that offered proof that a ‘traditional’ approach need not lack excitement, credibility, and passion.”

Starring opposite Nakamura is Academy of Vocal Arts alum Bryan Hymel, the “first-rate tenor” (The New Yorker) last seen in 2012’s La bohème, who returns to Opera Philadelphia in the role of Lt. Pinkerton.