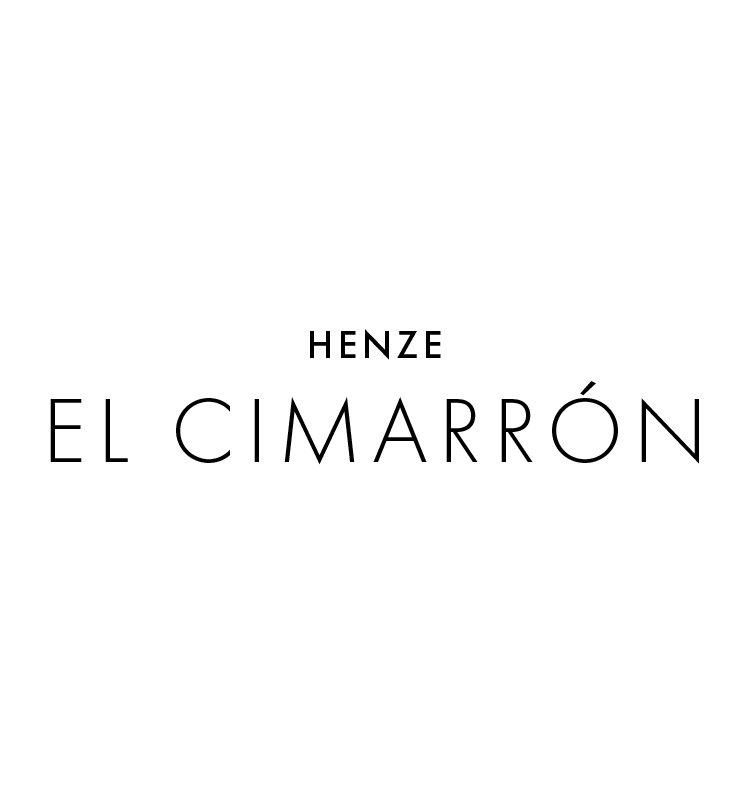 In a new film made exclusively for the Opera Philadelphia Channel, Hans Werner Henze’s political drama recounts the true story of Esteban Montejo. A Cuban born into slavery in 1860, Montejo escaped bondage on a sugar plantation, survived in the jungle, fought for Cuban independence from Spain, and lived to tell about it all before dying at the age of 113.

Bass-baritone Sir Willard White as Montejo is joined by a guitarist, flautist, and percussionist—all of whom are called upon to play percussion throughout—bringing the epic story of the runaway slave to life with a visceral intimacy.

The Opera Philadelphia Channel has been made possible by the Disosway Foundation, Inc. and by Wyncote Foundation 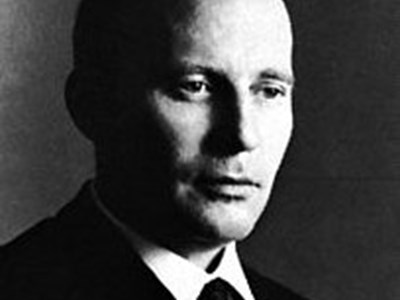 Hans Werner Henze was a German composer whose opera, ballets, symphonies, and other works are marked by an individual and advanced style wrought within traditional forms. Learn more.

Tomorrow, for one day only, The Island We Made is streaming for free in honor of Pride and @sasha_velour's birthday… https://t.co/W0QY8Wcu1h 25 minutes ago The Drama of Tosca is now streaming on the Opera Philadelphia Channel! https://t.co/3a5v6sIhIz 6 days ago