Opera Philadelphia General Director & President David B. Devan today announced that baritone Jarrett Ott, recently praised by Opera News as a “rising star” with “a voice that is polished and immaculately produced,” will replace Nathan Gunn as protagonist W.P. Inman for all five performances of Cold Mountain, Feb. 5-14 at the Academy of Music. Mr. Gunn, who performed the role in August’s World Premiere at The Santa Fe Opera, was compelled to withdraw from the Philadelphia production due to a serious family illness.

Ott, a graduate of the prestigious Curtis Institute of Music and a member of Opera Philadelphia’s Emerging Artists Program, has been involved with the development of Cold Mountain and the character of Inman for more than three years. He performed the role in two workshops in 2012 and 2013, sang with the full cast in March 2015 as part of a Works & Process presentation at the Guggenheim Museum in New York City, and covered the role in both Santa Fe and Philadelphia.

“We have all looked forward to Nathan Gunn’s return to the Opera Philadelphia stage following his riveting performances as Inman in Santa Fe,” said Devan. “We feel truly fortunate to have Jarrett Ott, an outstanding young artist with an intimate knowledge of the role of Inman, to step in a deliver what I am sure will be some of the finest performances of our season.” 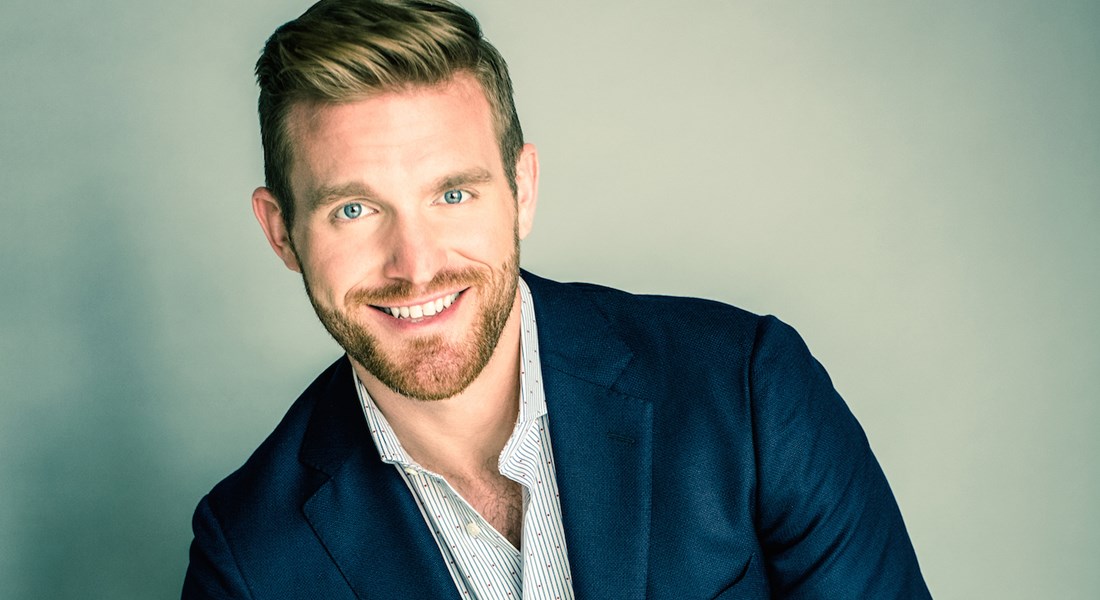 “It is in the best interest of my family, Opera Philadelphia, my colleagues, and me personally that I withdraw from February’s performances of Cold Mountain,” said Gunn. “I wish Jarrett Ott all the best. He is a dynamically talented singer and actor, and I think Philadelphia audiences are in for a treat as he steps into the role of Inman.”

“Covering the role of Inman and working alongside Nathan Gunn has been a true learning experience over the past few years,” said Ott. “He has created a memorable character, determined to complete his mission to reunite with the love of his life. I am honored that Opera Philadelphia has entrusted me with sharing Inman’s odyssey with audiences at the Academy of Music. I look forward to working alongside Isabel Leonard, Jay Hunter Morris, Cecelia Hall, and this incredible cast of world-class singers under the tutelage of conductor Corrado Rovaris and stage director Leonard Foglia.”

A native of Pen Argyl, Pa., Jarrett Ott received his master’s degree at the Curtis Institute of Music, studying with Marlena Kleinman Malas as well as baritone Randall Scarlata. He began the 2015-2016 Season with Opera Philadelphia as Marchese D'Obigny in La traviata, delivering a performance that “stood out” according to Opera News. He will also make a role and house debut as the title role in Rossini's Il barbiere di Siviglia with North Carolina Opera, and make his European concert debut with the Ensemble Intercontemporain in Paris, performing pieces by Vito Zuraj and Bach, conducted by Matthias Pintscher. Other role debuts include The Count in Strauss’ Capriccio, a co-presentation with Opera Philadelphia and Curtis Opera Theatre, as well as the Center for Contemporary Opera in Kenneth Fuchs' Falling Man at Symphony Space in New York City. Ott has also given several recitals in North America under the auspices of The Brooklyn Art Song Society, and will appear as a soloist in Handel’s Israel in Egypt with the New York Choral Society at Carnegie Hall. He will return to The Santa Fe Opera in July 2016 for his role debut as Masetto in Mozart’s Don Giovanni.

Based on Charles Frazier’s National Book Award-winning novel, Cold Mountain premiered in six sold-out August performances at the Santa Fe Opera, where it was described as “a special piece of American art” (The Denver Post) that captures the book’s “adventure, romance and pathos in a fresh, vibrant musical idiom” (The Washington Post). The opera follows the American odyssey of W.P. Inman (baritone Jarrett Ott), a wounded Civil War soldier who deserts the Confederate Army at great peril to reunite with his love, Ada Monroe (Grammy Award-winning mezzo-soprano Isabel Leonard), whose once privileged life on Cold Mountain has become one of loneliness and deprivation. As Inman makes his way home, he wonders if the violence he has experienced has made him unworthy of love, and is forced to question just where his allegiance lies. Amidst the destruction of the American Civil War, a pivotal conflict in our nation’s history, the transformative journeys of Inman and Ada go to the very center of their souls. “An incisive sense of danger and instability suffuses the entire opera,” observed Opera News. “In Higdon’s neo-Romantic score, violence constantly simmers, erupting during brutal skirmishes in brass-laden turbulence.”