When first mounted by Opera Philadelphia in 2012, Davide Livermore’s “visually inventive and colorful” (Opera News) production of Puccini’s La bohème was deemed “an absolute success, full of fine singing and acting, and eye-filling stage direction” (Philadelphia Inquirer). The production, now a staple of the Palau de les Arts “Reina Sofía” in Valencia, Spain, makes its much-anticipated return to Philadelphia on Friday, April 26, with five performances at the Academy of Music through Sunday, May 6.

This popular revival of Puccini’s romantic blockbuster, led by Music Director Corrado Rovaris, draws its inspiration from masterpieces from the treasured collections of the Barnes Foundation and the Philadelphia Museum of Art. Vivid projections of some of the world’s most renowned Impressionist art from the turn of the 20th century—including works from Renoir, Monet, Van Gogh, Toulouse-Lautrec, and Cassatt—set the stage at the Academy of Music, with costumes and other design elements influenced by paintings and drawings from the collections.

“We are thrilled to welcome the return of this dramatic and imaginative production of Puccini’s beloved masterpiece La bohème, providing a fitting conclusion to our 2018-2019 Season,” said David B. Devan, General Director & President of Opera Philadelphia. “The incredible collections from the Barnes Foundation and the Philadelphia Museum of Art provide a rich patina that combine with the lush melodies of Puccini to create new interactions with both art forms. We see Renoir's Woman Sewing as Mimì sings of her job as a seamstress. Van Gogh's beloved Sunflowers blooms in time with the love of Mimì and Rodolfo, and when he famously buys her a bonnet, we see Renoir's Girl With Pink Bonnet. We are honored to bring this experience back to Philadelphia.” 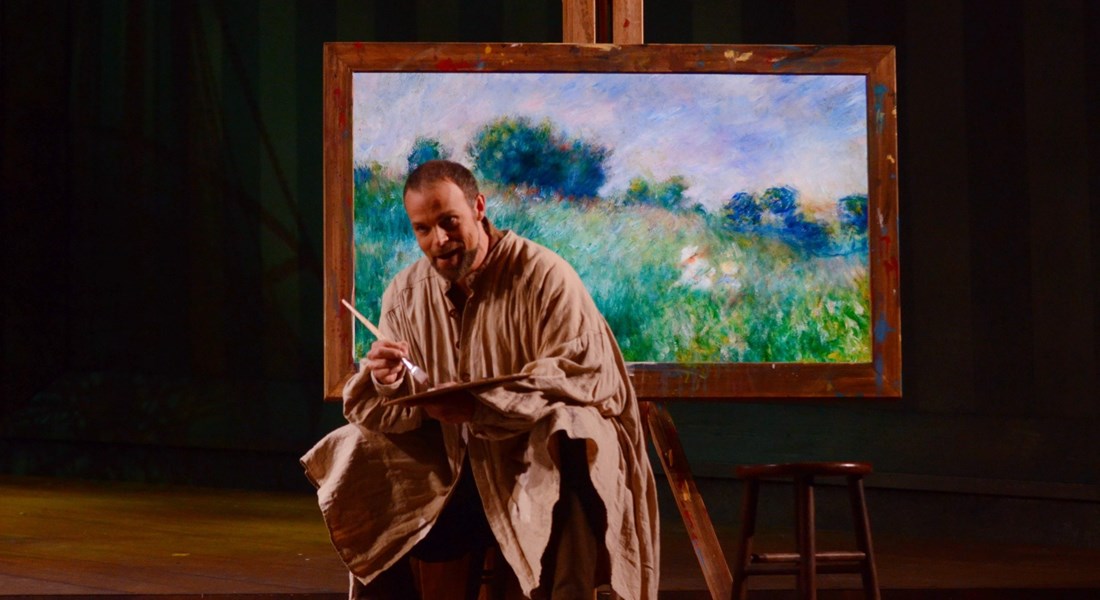 Baritone Troy Cook reprises his Marcello from the 2012 production, in which he offered a “strong, well-rounded portrayal” (Opera News). Opera Philadelphia Emerging Artist Ashley Marie Robillard tackles the role of Musetta, Marcello’s muse and sometimes girlfriend. Joining the cast of young bohemians who are making art and falling in love are the “mellow-voiced and charismatic” (New York Times) baritone Will Liverman, who won raves as Dizzy Gillespie in 2015’s Charlie Parker’s YARDBIRD, sings Schaunard, and bass Peixin Chen lends his “aural and interpretive beauty” (WQXR) to the role of  Colline. As Benoît and Alcindoro, bass Kevin Burdette, acclaimed for his “tour de force of vocal splendor and comic timing” (San Francisco Chronicle), returns to the Academy stage where he has garnered plenty of laughs and cheers in recent performances of Cold Mountain, The Barber of Seville, and The Elixir of Love. 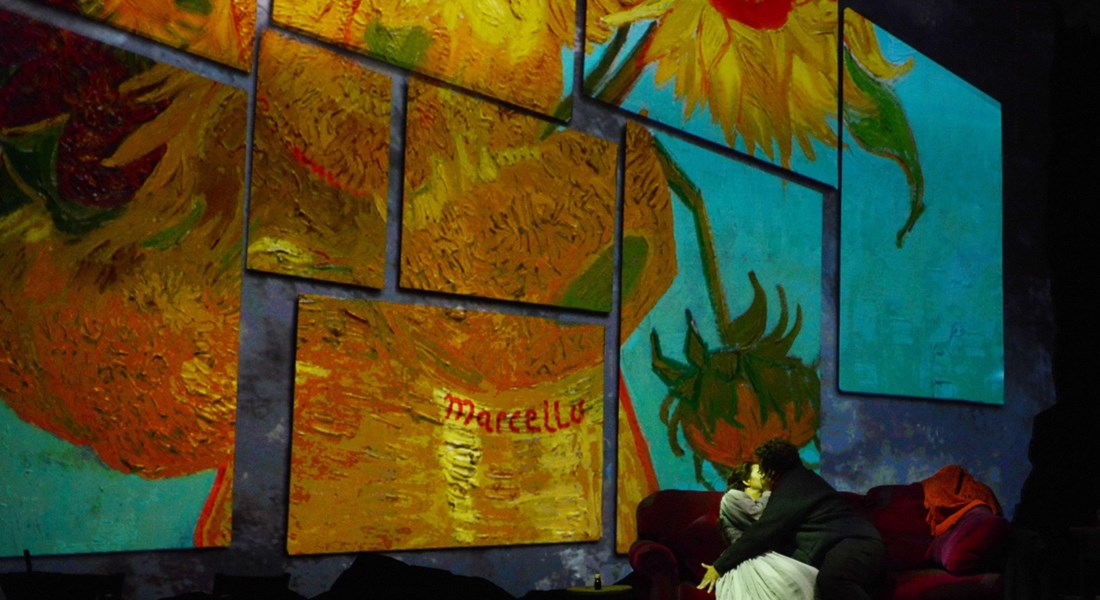 Opera at the Academy is underwritten, in part, by Judy and Peter Leone