Opera Philadelphia welcomes Tyshawn Sorey, “a composer of radical and seemingly boundless ideas” (The Wall Street Journal), as the company’s next Composer in Residence. Sorey, whose residency begins in November 2019, is the first resident in a new phase of the company’s renowned program that will give composers more opportunities to explore the opera medium.

Sorey is a multi-instrumentalist, improviser, composer, ensemble leader, and conductor assimilating and transforming ideas across musical genres and blending improvisation and composition. He was a 2017 MacArthur “Genius” Fellow, and the New Yorker called him “an extraordinary talent who can see across the entire musical landscape.” 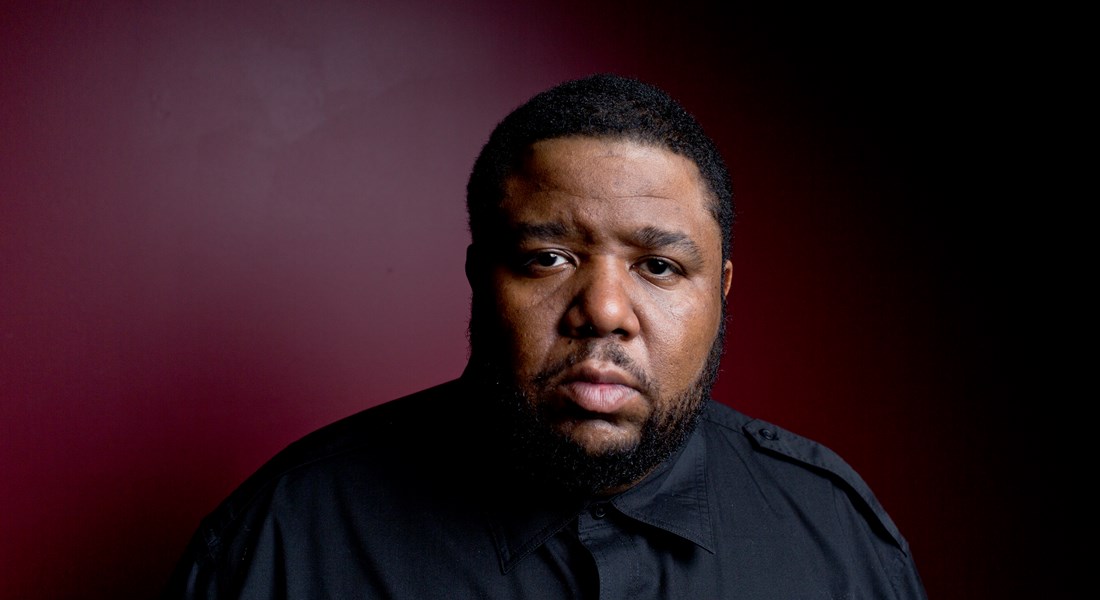 He has performed nationally and internationally with his own ensemble, which recently released two albums, and with countless collaborative performers; a recent concert at Columbia University’s Miller Theatre featured two new works written for and performed by the JACK Quartet and International Contemporary Ensemble, and soprano Julia Bullock recently performed his Perle Noire: Meditations for Joséphine at the Metropolitan Museum of Art.

Sorey collaborated with lyricist Terrance Hayes on a song cycle for tenor Lawrence Brownlee, Cycles of My Being, which premiered at Opera Philadelphia in February 2018 before continuing on to Carnegie Hall and the Lyric Opera of Chicago.

“I’m thrilled to join Opera Philadelphia as Composer in Residence,” Sorey said. “Working with the company on Cycles of My Being was an excellent collaboration, and I’m looking forward to spending more time there exploring opera as a form, storytelling, and the voice.”

In his residency with Opera Philadelphia, Sorey will work closely with a variety of singers at different stages of their careers and development to further his study of the voice. He will connect with experts in the field focused on dramaturgy, libretto, and theater, and have opportunities to observe rehearsals and performances. He will also have exceptional access to Opera Philadelphia staff to gain insight into every aspect of artistic administration, creative development, production, and performance.

“Tyshawn is a unique and singular creative being,” said Sarah Williams, Opera Philadelphia’s New Works Administrator. “Through his range and palette of sounds and colors, he unveils an experience unlike anyone else. He creates musical drama, mixing various elements, and explores what his first-rate mind has to offer. I couldn’t be more thrilled that he will be joining Opera Philadelphia as the next Composer in Residence and continuing to widen the scope of artistic excellence and delve deeper into the world of voice and opera.” 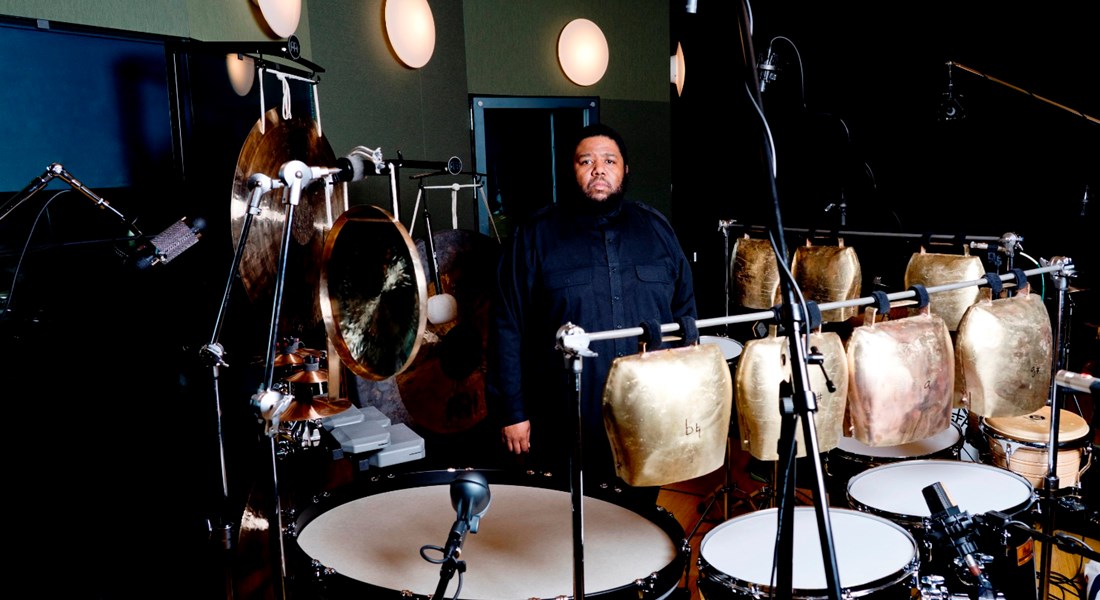 Since 2011, Opera Philadelphia has offered the nation’s first comprehensive operatic Composer in Residence program, funded by the Andrew W. Mellon Foundation, which provides a highly individualized professional development path for today’s most promising opera composers. Former resident composers include Lembit Beecher, Missy Mazzoli, Andrew Norman, David T. Little, David Hertzberg, and Rene Orth. These composers have gone on to create critically acclaimed works, such as Mazzoli’s Breaking the Waves and Hertzberg’s The Wake World, both of which premiered at Opera Philadelphia and were named winners of the Music Critics Association of North America’s award for Best New Opera.

The company has used the lessons learned from the past eight years of the Composer in Residence Program to outline this next phase, which will continue to offer composers opportunities to deepen their skills while also highlighting exploration, a part of the process where Opera Philadelphia has seen great success and growth for resident composers. This could include anything from collaborating with a devised theater group to furthering the world of sound design.

Opera Philadelphia will research, identify, and engage with composers and connect with them directly, rather than through an application process, and those candidates will be offered a one- to two-year residency focused on highly individualized creative development. While there will not be a pre-determined outcome, it may include commission opportunities.