Bon Appétit: A Sweet Soirée is free to stream on the Opera Philadelphia Channel beginning on Friday, January 8, at 8:00 p.m., and remains available on-demand through Friday, January 15, at 8:00 p.m. Opera Philadelphia is serving up a unique menu of benefits for supporters of this special event, partnering with acclaimed chef Pierre Calmels, owner of Bibou Boutique, who will provide a three-course French dinner to gala guests in the Philadelphia region (at the Benefactor level and above).

Hoiby composed Bon Appétit! in 1985 for American actress and friend Jean Stapleton (best known as Edith Bunker on TV’s All in the Family), who sang the 1989 premiere at the Kennedy Center and later performed it in an off-Broadway run. The libretto for Bon Appetit! was adapted by Hoiby’s frequent collaborator and partner Mark Shulgasser from transcripts of two episodes of Child’s 1960s cooking show.

Critically acclaimed by virtually every major outlet covering classical music, American mezzo-soprano Jamie Barton sings the role of Julia Child in Bon Appétit! Barton was named 2020 Personality of the Year by BBC Music Magazine, which hailed her “triumphant year, appearing at the Last Night of the Proms and making her title role debut and first ‘trouser role’ as Orfeo in Gluck’s Orfeo ed Euridice at the Metropolitan Opera.” She was also named one of Musical America’s Artists of the Year, hailed for her “commanding presence” and “sense of her own authority and right to speak,” in recognition for how she uses her powerful instrument offstage, lifting up women, queer people, and other marginalized communities. 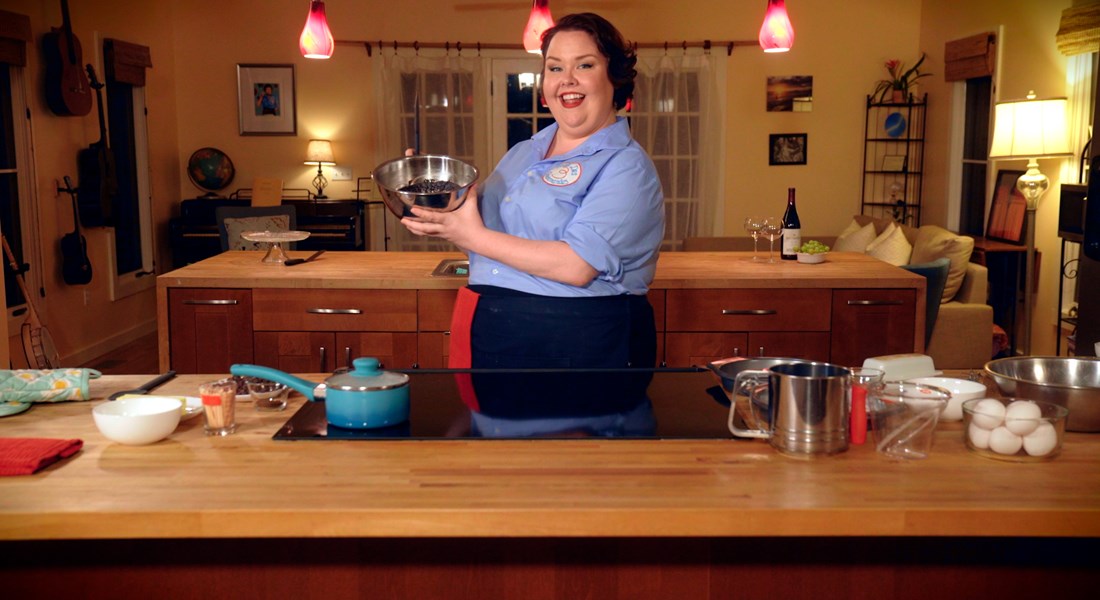