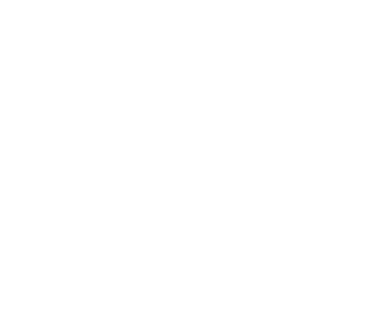 Digital Premiere on Friday, May 29, 2020 at 8:00 p.m.
World Premiere in September 2016
Music by Missy Mazzoli
Libretto by Royce Vavrek
Based on the film by Lars von Trier (Zentropa Entertainments3)
Performed in English with English subtitles
Turn on YouTube subtitles by selecting the "CC" icon

Opera Philadelphia's first-ever Digital Festival continues with Breaking the Waves. The stream will premiere on Friday, May 29 at 8:00 p.m. and will be available for viewing through Monday, August 31. Discover more about the Digital Festival.

This World Premiere chamber opera by composer Missy Mazzoli and librettist Royce Vavrek is based on the 1996 Academy Award-nominated film by Lars von Trier. Set in the Scottish Highlands in the early 1970s, Breaking the Waves tells the story of Bess McNeill, a religious young woman with a deep love for her husband Jan, a handsome oil rig worker. When Jan becomes paralyzed in an off-shore accident, Bess’s marital vows are put to the test as he encourages her to seek other lovers and return to his bedside to tell him of her sexual activities. He insists that the stories will feel like they are making love together and keep him alive. Bess’s increasing selflessness leads to a finale of divine grace, but at great cost.

The running time is approximately two hours and 10 minutes. 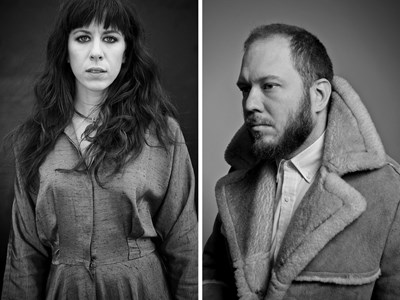 A fast-rising composer on the contemporary music scene, Missy Mazzoli’s talent draws audiences equally into concert halls and rock clubs. Her unique music reflects a trend among composers of her generation who combine styles, writing music for the omnivorous audiences of the 21st century. She inhabits a gorgeous and mysterious sound-world that melds indie-rock sensibilities with formal training from Louis Andriessen, Martijn Padding, Richard Ayers, and others. Practically speaking, she amasses music in layers not normally found together but in ways that create matchless vertical harmonies. Learn more about Missy


Royce Vavrek is an Alberta-born, Brooklyn-based librettist and lyricist known as “an exemplary creator of operatic prose” (The New York Times) and "the indie Hoffmanstahl" (The New Yorker). Learn more about Royce

The Show Before The Show: Breaking the Waves 7:00 p.m. | YouTube
Full Calendar
Want to learn More?

"For a more thoughtful and absolutely contemporary operatic experience, you should at least sample SKY ON SWINGS, a… https://t.co/YLVF0GMDX2 3 days ago @TheOmegaGeek @SolientArt @PandaWhoIsPink1 Yes! Sounds of Learning, which brings Philly students to our final dress… https://t.co/Cr2iQZKxpP 4 days ago