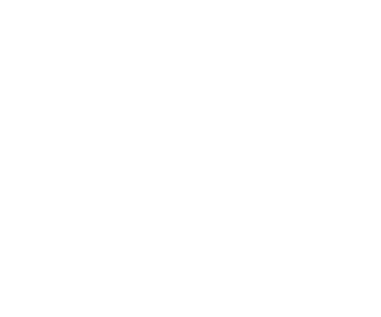 This broadcast contains some strong language and violence.
Full Synopsis 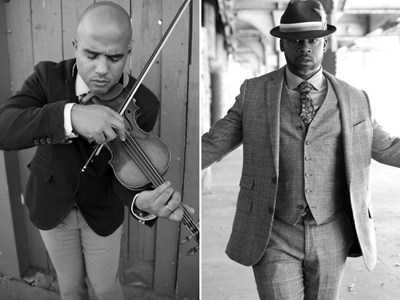 John Holiday in Recital 7:00 p.m. | Facebook Live
The Show Before The Show: We Shall Not Be Moved 6:00 p.m. | YouTube
Full Calendar
Want to learn More?

For our Freedays on Fridays finale, stream The Marriage of Figaro now through Sunday on the Opera Philadelphia Chan… https://t.co/Ni24xKkJeU 3 days ago Tyshawn Sorey, Terrance Hayes, & @Brownleetenor's Cycles of My Being was one of the first programs on the Opera Phi… https://t.co/3LtjUcjs4n 10 days ago