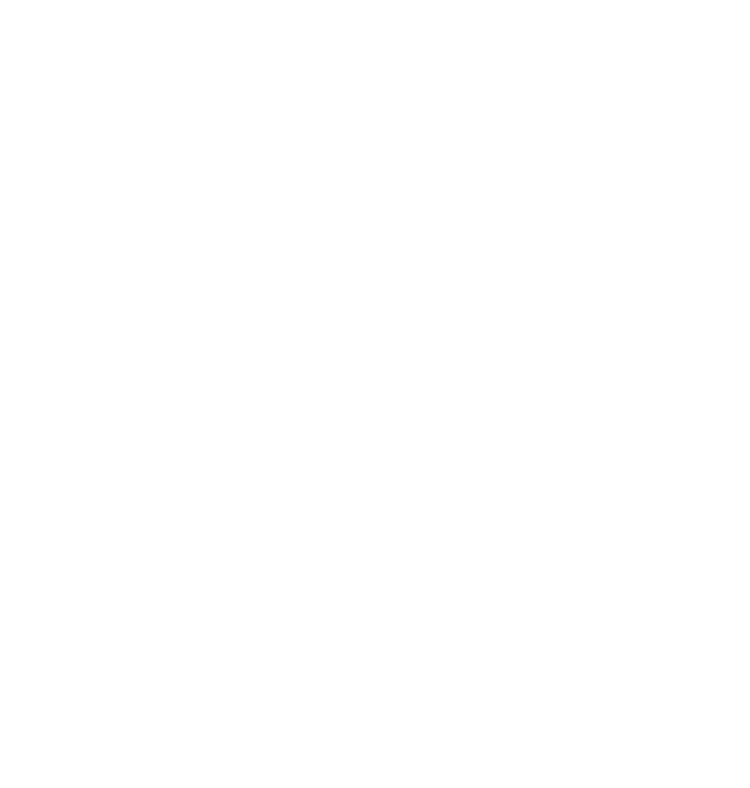 Only an Octave Apart

Thank you for being part of Opera Philadelphia's fundraising soirée Only an Octave Apart! It was a joy to share the evening, and the incredible performance by Anthony Roth Costanzo and Justin Vivian Bond, with our guests. Our deepest thanks to those who helped to make this event possible through their support.

Your gift will help us continue to bring relevant, inventive productions to the stage as we support artists in their most imaginative work. Thank you!

Photos: Only an Octave Apart

About Only an Octave Apart

On Saturday, April 2, 2022, Opera Philadelphia presented Only an Octave Apart, a dazzling evening featuring dinner, libations, and a genre-bending performance by Justin Vivian Bond, "the greatest cabaret artist of [their] generation” (The New Yorker), and Anthony Roth Costanzo, “the vocally brilliant and dramatically fearless countertenor” (The New York Times).

Named one of the Best Theater Experiences of 2021 after its premiere this fall at St. Ann's Warehouse in New York, Only an Octave Apart brings the eponymous studio album to life and is "a playful, smart and unexpectedly moving evocation of unexpected connections in life and music" (The New York Times).  JVB and ARC intermingle their distinct vocal gifts around legendary works, from Purcell’s 17th century aria “Dido’s Lament” and Dido’s early 2000s radio hit “White Flag,” to “Autumn Leaves” and “Don’t Give Up.”

The production was adapted in partnership with Opera Philadelphia for a label-defying fundraising event at 2300 Arena in South Philadelphia. Directed by Zack Winokur, music directed by Daniel Schlosberg, and designed by Carlos Soto.