Approximately 100 minutes with no intermission 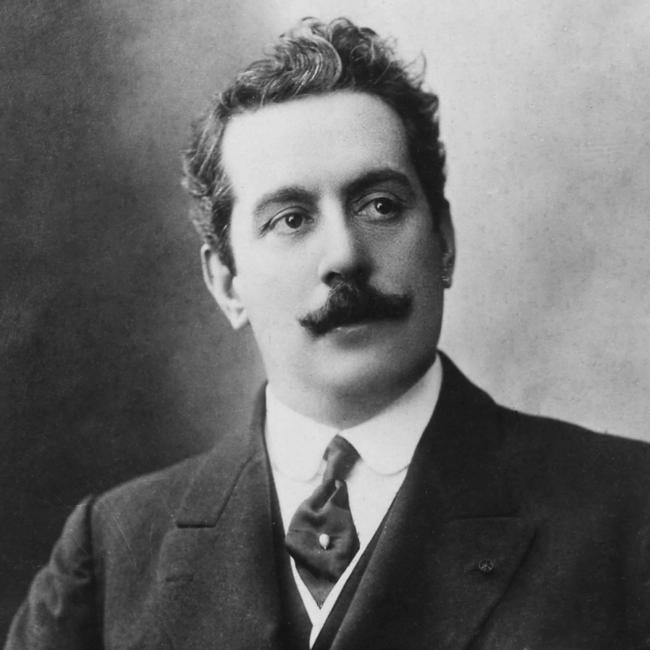