We've been nominated in the 2015 International Opera Awards

The 2013 winner in this category was the Metropolitan Opera (for their HD Broadcasts). As the only American opera company listed in this category this year, which includes Festival d’Aix-en-Provence, Opera Australia, Opera North (UK), Bregenz Festival, and Den Norske Opera, we are honored to represent Philadelphia as truly an opera company for the city! The winners will be announced at the Savoy Theatre in London on April 26.

Also nominated this year is opera star and lead in our upcoming World Premiere of Charlie Parker's YARDBIRD, Lawrence Brownlee. Nominated in the Male Singer category, Brownlee recently appeared at the Metropolitan Opera and Festival d'Aix-en-Provence. Way to go, Larry! 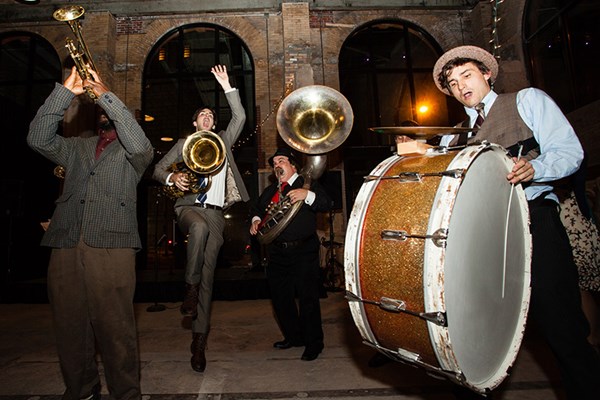