Opera Philadelphia has enjoyed a tremendous amount of national media coverage about our commitment to new works. But in reality, it is works from the standard canon, like Verdi’s Don Carlo, that command the majority of our time and resources.

With six new co-commissions and two further projects in development, along with our Composers in Residence working on new projects, how can this be? How does the core repertoire remain a key focus, and why do these pieces consume so much of the company’s time and money? The answer is one of the time and care to match repertoire with artists of the highest caliber in a schedule that works with our orchestra, chorus, and venues.

The bulk of the planning time is spent on casting and identifying the right creative team. Don Carlo is a great example. This production was four years in the making, and it all started with a singer. In 2011, Eric Owens told me that he wanted to debut King Philip in Don Carlo with Opera Philadelphia, and that conversation put a series of events into action. First, we had to move another Verdi opera we had originally planned for April 2015 to a future season. Second, we spent a year securing the rest of the cast that would be at the international level of Eric. We ended up with a superstar cast, some of whom are debuting a role (like Troy Cook as Rodrigo) while others like Dimitri Pittas (Don Carlo), Leah Crocetto (Elisabeth), and Michelle DeYoung (Eboli), are making their company debuts.

Third, we needed to find an insightful director to work with Music Director Corrado Rovaris and to select a creative team for a new production that would honor the talents of everyone assembled. With Tim Albery we found the perfect director, who in turn recruited designers Andrew Lieberman (set design), Constance Hoffman (costume design), and Thomas Hase (lighting design), to realize this vision. All of these artists are debuting with the company with Don Carlo. 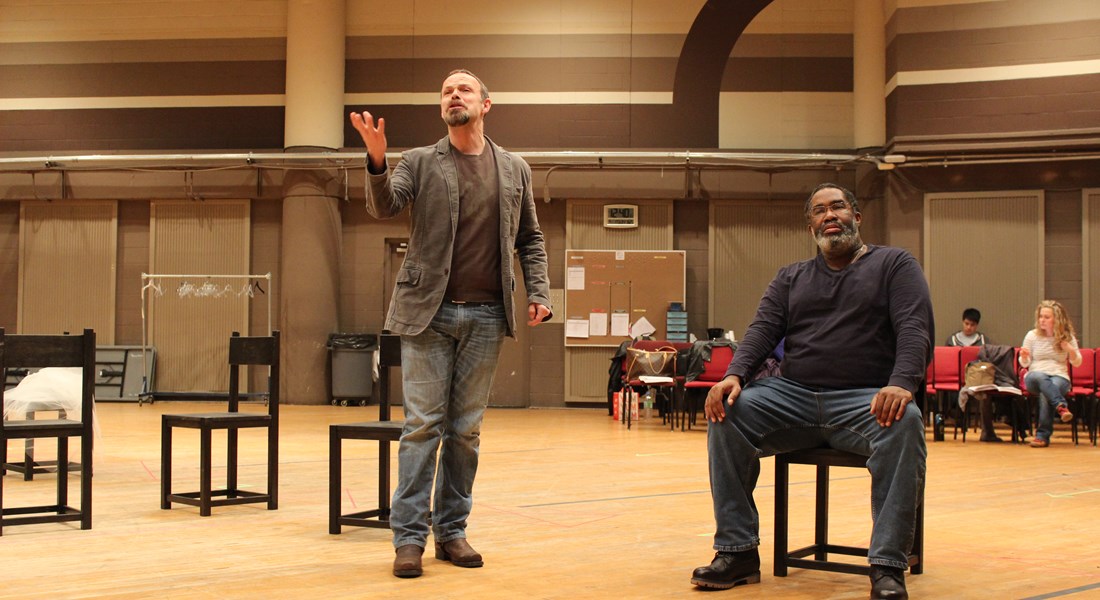 And finally, we worked out co-production arrangements with Washington National Opera and Minnesota Opera, who will stage the production after its premiere here in Philadelphia.

Over the next couple of weeks, as we work through the rehearsal process, I will go into more detail about the casting, production and planning for Don Carlo, and look ahead to productions of Verdi’s La traviata, Donizetti’s The Elixir of Love, and Puccini’s Turandot, slated for future seasons.