Aren’t you performing, too?

A teenage couple declares their love, clashes with their families and, unwilling to be parted, run away together. By the end of the dramatic tale, they’re both dead.

No, not Shakespeare. This story is a much more modern performance.

In 2016, two Russian 15-year-olds named Denis Muravyov and Katya Vlasova ran away from home after fighting with their parents, according to news reports. The couple holed up in a cottage owned by Katya’s stepfather, who kept weapons at the house, for several days. Their parents unsuccessfully tried to coax them out, resulting in angry altercations that ended with Denis shooting Katya’s mother in the hip with an air pistol. Special forces arrived and the teens used the guns they found inside to engage in a standoff with police, firing at them from the windows.

Eventually the police stormed inside to find the two, reportedly shot to death. 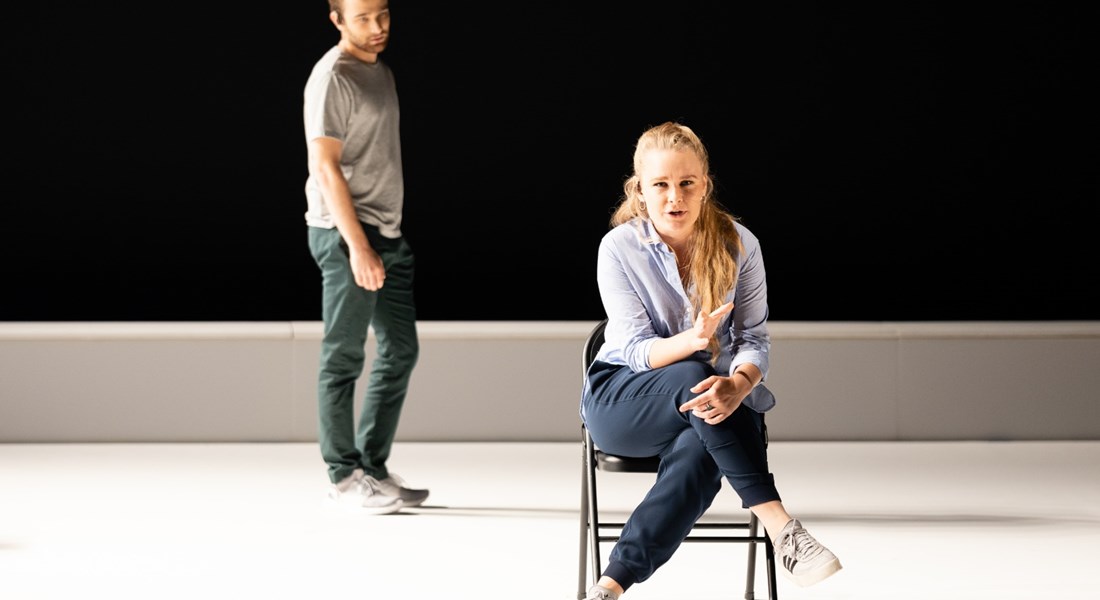 The thoroughly modern twist to this tragedy is that it all unfolded in real time online. The couple posted photos of guns to Instagram from their hideout and livestreamed the shootout via Periscope. It’s said that dozens of their friends watched as they whiled away their final hours, narrated the events as they happened and wondered how the standoff would end. They filmed themselves playing with weapons, bottles of liquor in the background, and posted what read like farewell messages on a Russian social media platform. They even answered questions sent in by viewers watching live.

You must wonder, what did the audience think they were watching? Did they see it as the Shakespearean tragedy that it was? Did some suspect it was all an act, put on just for the camera?

Could it have been both?

This notion of performance, of doers versus observers, is outdated. Interactive experiences, the breaking of the fourth wall – artists have been dismantling traditional definitions of “performance” for centuries.

Yet a stronger force has managed to turn everyday life into one giant interactive performance more efficiently than even the most dynamic artists ever could. That force is likely sitting in your pocket or your purse right now, ideally on silent.

Social media and the rapid proliferation of it via the smartphone have turned us all into performers, and in under a decade, no less. By allowing us to peer into the lives of others on a near constant basis, Facebook, Instagram, Twitter, and their ilk have taught us all to look at our own lives through a screen, too.

Carefully curating our own identities and images through our newsfeeds and profile pictures is an inherently performative act. No matter what you post, whether it’s happy, fun times with loved ones, selfies when you’re looking your best, goofy, self-deprecating jokes, or broadcasts of your political leanings, you’re building an online version of yourself for others to consume. That information tells a story about you, and it’s not an objective one -- not because we’re all consciously trying to deceive others, but because we can’t share literally every aspect of our lives. We must pick and choose, and often we pick what makes us look content or successful or attractive to others.

Just like a painted portrait is different than who you see in the mirror, your online self is distinct from your “true” self. It’s a character that you perform for the audience of your friends and family.

Facebook has 2.38 billion performers. Instagram has another 1 billion. WhatsApp has 1.5 billion. Thanks to the work of those performers and their many posted performances, Facebook, which owns all three apps, made $22 billion in profit in 2018.

Not only do we mold our online selves into who we wish to be for these massive audiences, but we sometimes mold our offline experiences to fit the stage.

We watch live concerts through a lens to take a blurry, far away video that we will never watch again. We take on silly stunts and practical jokes or stage elaborate “gender reveal” parties and viral marriage proposals. We search online for vacation destinations that photograph well.

Why? To entertain our audiences, of course.

They don’t buy tickets or patronize us, but they do leave us their reviews with every click and swipe. That’s why every app has a “like” button but no “dislike” button. If users felt “disliked” when they performed, if they were thrown tomatoes instead of roses, they might not come back. And that’s bad for the bottom line in Silicon Valley. So, instead, they’ve made theater geeks of us all, begging for an encore and soaking up every show we can like a festival goer with an all-access pass. 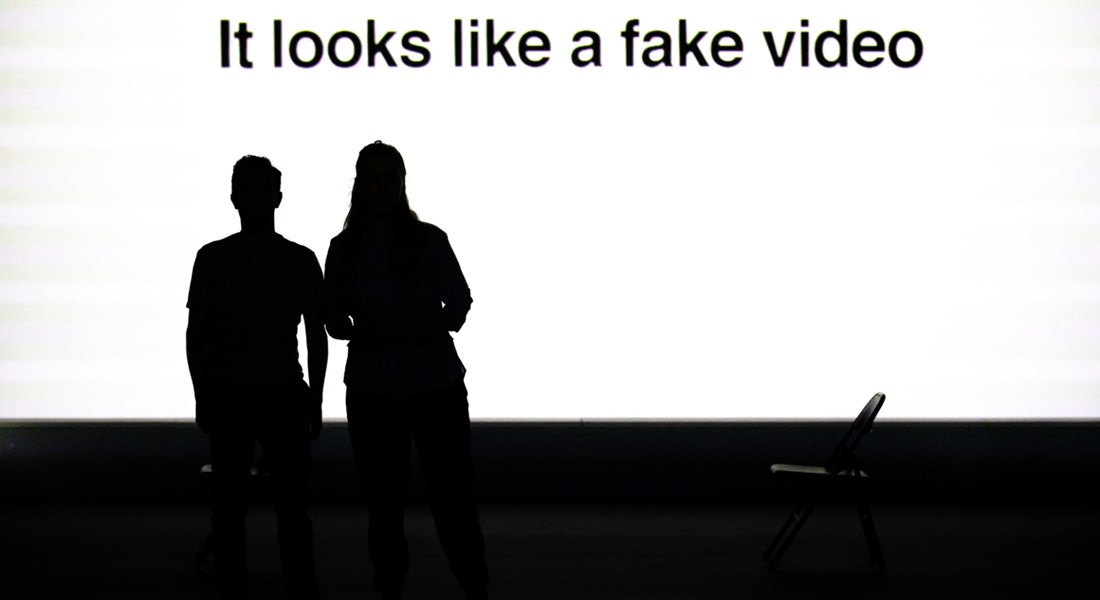 It’s impossible to ignore the context of the pervasive performative impulse social media elicits from its users (read: all of us) when considering the tragic deaths of Denis and Katya, just as it’s impossible to predict what their lives would have been like without access to devices from which to broadcast them to the prying eyes of the internet. Were they paying attention to the comments or how many people were watching the videos filled with guns and farewells and declarations that they had no other options? Would they have had other options if they had not immortalized their actions with live footage, producing evidence and countless witnesses to their crime? They said they feared prison time if they surrendered.

Why did they hit record in the first place? Because they knew an eager audience was waiting?

Recreating their story for the stage requires many layers – it’s a performance of a performance. There is the literal one, of the singers on stage performing as people who sat in the audience of Denis and Katya’s tragedy, those who witnessed it in real time.

Then there are the words of the composer and librettist woven throughout, shown as text messages they exchanged as they became an audience to the aftermath of the teens’ deaths. Their texts are a performance, too, chosen to show what they want to reveal about their conversations, nothing more and nothing less.

Then, of course, at the heart of the narrative is the ultimate performance of Denis and Katya, now playing again and again for new audiences.

And those audiences – you – are performing, too. Whether you post about your attendance on social media or vocally abstain from such low-brow pursuits as social media – even if the idea of the internet doesn’t cross your mind at all today, you’re performing. You perform yourself for the date you came with, to the friends you run into. And you perform the role of the watchful audience member.

Comparing Denis & Katya’s story to that of Romeo and Juliet is almost too easy, not just because its content is that of two young star-crossed lovers doomed to death, but because it too is a tragic performance.

After all, as the Bard said,

All the world’s a stage,

And all the men and women merely players;

So, we are all players, performers.

The question is: who are you performing for?

Aubrey Nagle is a writer, editor & media literacy advocate working in Philadelphia. She is a Project Editor at Resolve Philadelphia.

This piece appears in the O19 Festival Book.