Q & A with Joseph Keckler on the Intersection of Life, Death, and Opera

How did you develop an interest in opera?

As a listener, I was always interested in voices. First in soul, jazz, and blues voices, then in actors who voiced old cartoons, then in rock voices with theatrical flair. At some point I wanted to be a singer. I dreamed of fronting a band and yet that idea seemed kind of rote to me too, at that moment in time. I started taking voice lessons and was suddenly pulled into a training that involved this whole other classical art form and I was so attracted to the discipline of it, and also the sensuality of it. The otherworldly quality.

The first opera I was ever into was Dido and Aeneas. As a kind of teen goth, I would sit in my room listening to Dido and Aeneas, the Jessye Norman recording, over and over again.

What inspired Let Me Die?

This is a project that incorporates a bunch of operatic death sequences. I think the impulse for this was probably present for me at a young age. I think as many children do, I enjoyed pretending to die, as a child, and pretending to be dead. I would go out in the front yard and put my tricycle on top of myself and pretend that I’d been in a terrible accident until somebody driving by would stop and ask if I was okay, and that was the end.

How often did this happen?

I don’t know how often it happened, but it was definitely formative.

But somebody always stopped to check on you?

I think they did. In my mind, I had invented that, in a performance art way, that was the end of the performance. Otherwise the performance didn’t have an end. Somebody had to stop and ask if I was okay, and then I would say yes. There was no drama after that. 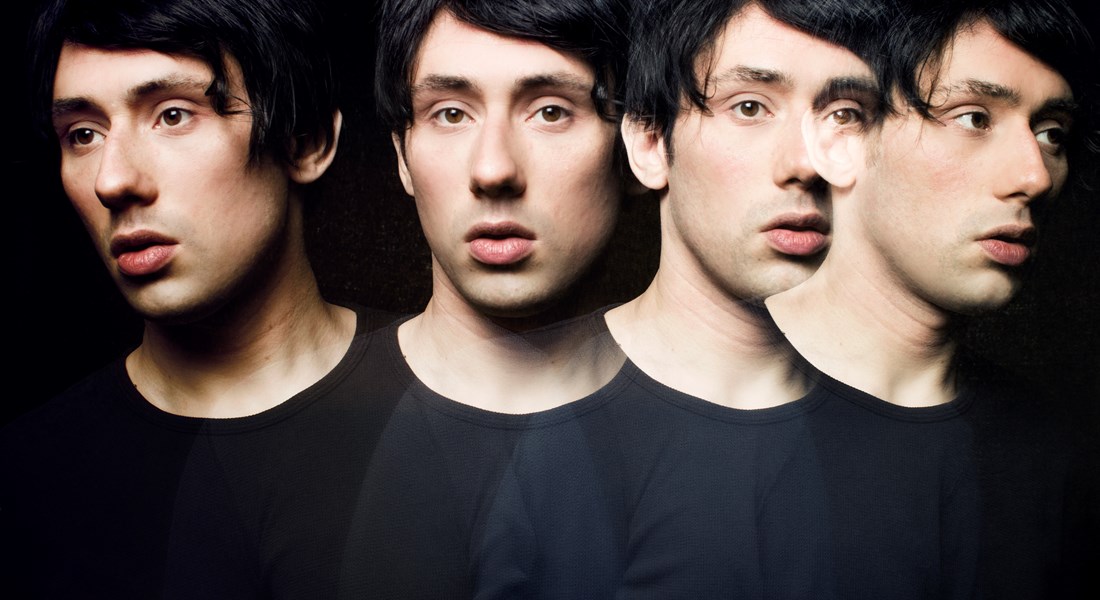 What do you think they thought as they continued on their way?

I don’t know. They probably just thought, that kid’s a piece of work.

So, I think this project is fueled by a similar impulse. I thought about how, in tragic operas, the death is the event you anticipate for the whole opera, the event up to which we are building. So why not just take that event and let it occur right away? And do it again, and again, and again.

When you start to study voice, one of the first songs that a lot of people are given, and I was given, is Lasciatemi morire, “Let Me Die.” I like this idea that somehow if you’re a student of opera, of voice, you have to be sort of a student of dying. And that’s where I took the title of this from, is from that aria, which is also the only existing part of the Monteverdi opera. The rest of the opera has been lost, except for an extended sequence, the center of which is that aria, the lament of Ariadne, who is stranded on the island of Naxos. I liked that conceptual rhyming – that she is lost, bereft, stranded, and the aria also stranded. It has survived its own context. So, what if all the rest of the operas were lost, but all the deaths survived?

Why do you think it is opera is so fascinated with death?

Tragedy does seem to be at the center of the art form. There are lots of delightful operas that don’t really surround death, but somehow as an art form it seems tragedy is its strong suit.

Without giving too much away, can you tell us any of the scenes that will be making an appearance in Let Me Die?

Well, there are a lot of old chestnuts, a lot of favorites, a lot of greatest hits in there. This is all subject to change. And I also don’t want to say – it’s sort of morbid and perverse if people are coming – “well, I love watching Carmen die and I can’t wait to see her die again.”

Maybe Elektra is in there, but kind of joined with Salome, and maybe Salome is going to participate in Elektra’s dance. Maybe Azucena and Medea are trading stories, like they’re in a support group together. It’s not all hits. We’re going into weird corners of the repertoire to pull out certain moments as well.

Was it your intent to appeal to a very broad opera audience? Because it really feels like, in a way, this has something or everyone.

[Let Me Die] will be interesting for opera audiences because there’s a lot of familiarity there and it’s a kind of, hopefully, fun and maybe subversive and an interesting proposition to do all these deaths, and I think it would be rich in a particular way for people who really know that work. I’m sure it will be ridiculous but I also hope it will be sublime.