Praised by The San Francisco Chronicle as “hauntingly lovely and deeply personal,” Lembit Beecher’s music combines “alluring” textures (The New York Times) and vividly imaginative colors with striking emotional immediacy. Noted for his collaborative spirit and “ingenious” interdisciplinary projects (The Wall Street Journal), Beecher is currently the composer-in-residence of the Saint Paul Chamber Orchestra, having previously served a three-year term as the inaugural composer-in-residence of Opera Philadelphia. A constant across his wide range of works is a potent sense of drama, which manifests itself through a musical language filled with both poignant intimacy and propulsive rhythmic energy. Born to Estonian and American parents, Beecher grew up under the redwoods in Santa Cruz, California, a few miles from the wild Pacific. Since then he has lived in Boston, Houston, Ann Arbor, Berlin, New York and Philadelphia, earning degrees from Harvard, Rice and the University of Michigan. This varied background has made him particularly sensitive to place, ecology, memory, and the multitude of ways in which people tell stories. Recent and upcoming premieres include “The Conference of the Birds” for the chamber orchestra A Far Cry, as well as new works for the Juilliard Quartet and the Saint Paul Chamber Orchestra. Many of Lembit's latest projects involve the incorporation of untraditional elements into operatic form, working with baroque instruments, electronic sounds, animation, new technologies, and devised theatre actors. Recent honors include a MacDowell Colony Fellowship, the S&R Foundation Washington Award Grand Prize, and a major grant from the Pew Center for Arts and Heritage to develop and produce “Sophia’s Forest,” a chamber opera for soprano Kiera Duffy, the Aizuri Quartet, and a multi-piece sound sculpture, developed in collaboration with librettist Hannah Moscovitch, director Brian Staufenbiel and the ExCITe Center at Drexel University.

The running time is approximately one hour and 32 minutes. 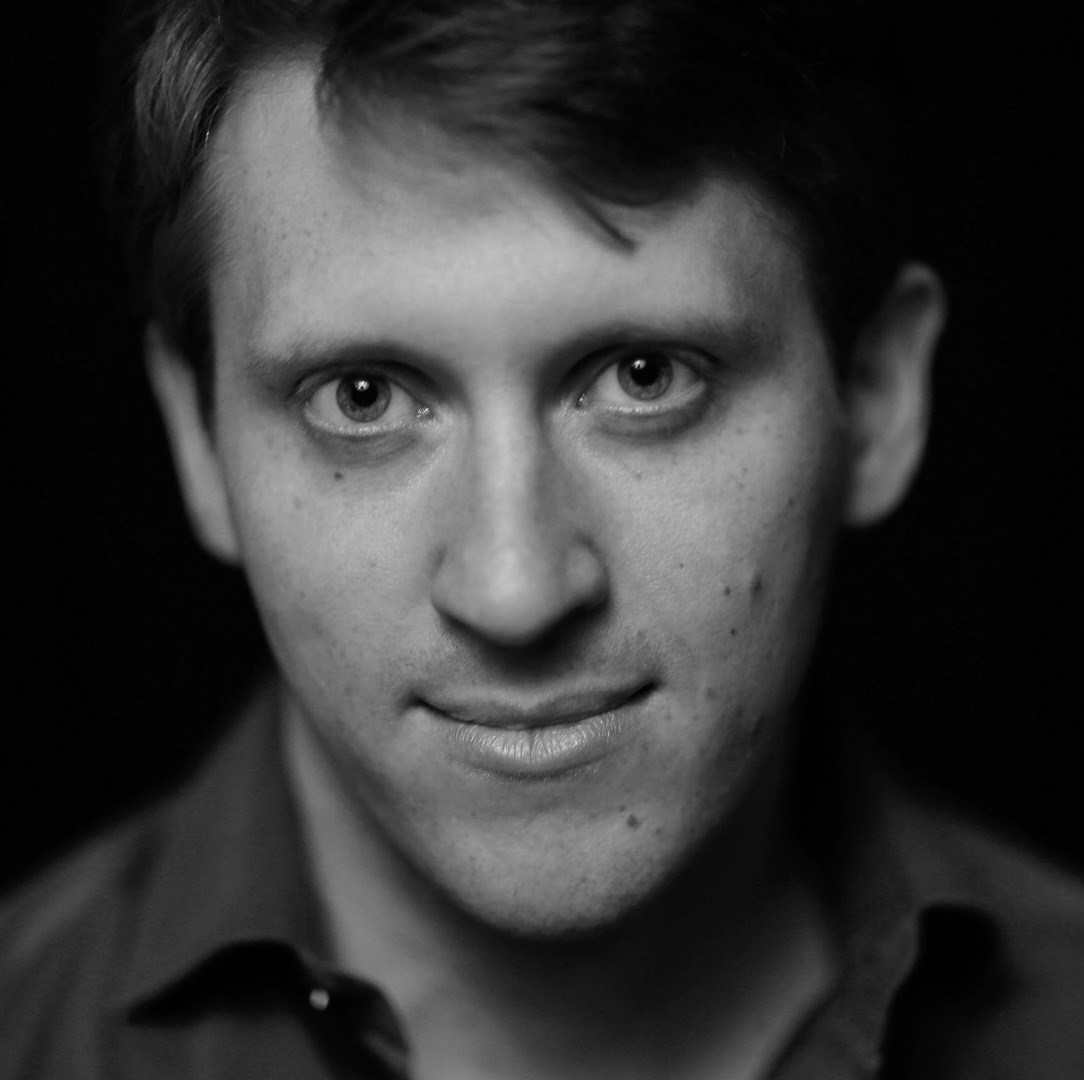