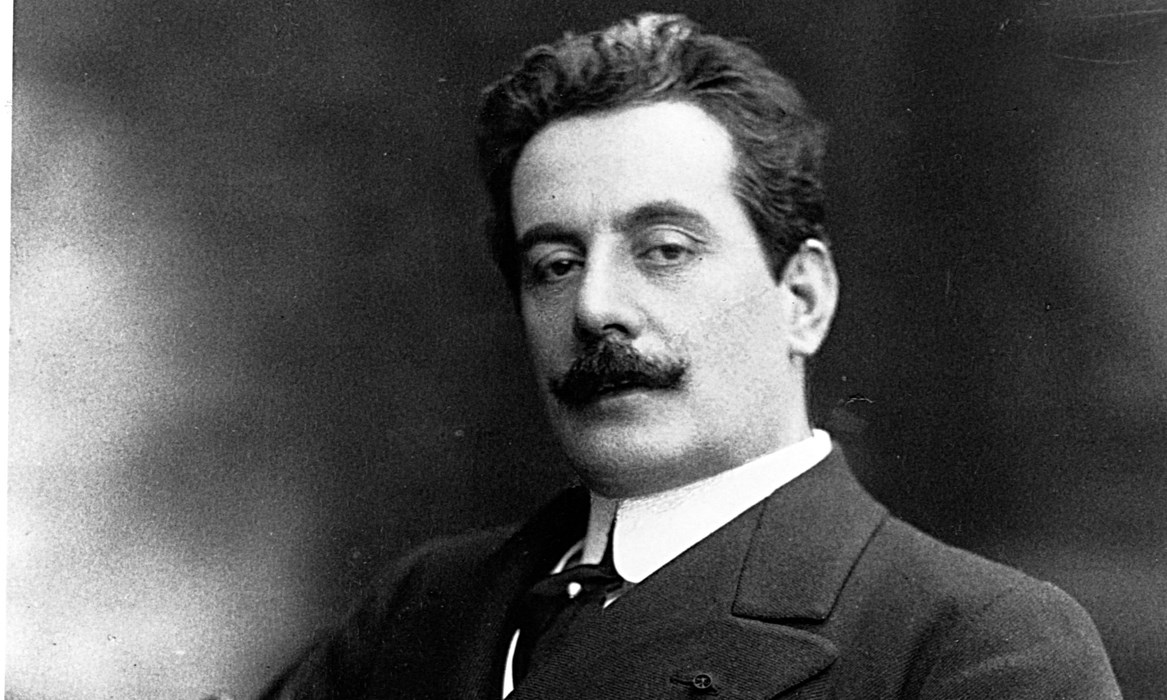 Major support for Turandot has been provided by the Wyncote Foundation at the recommendation of Frederick R. Haas, Mrs. Sandra K. Baldino, and the William Penn Foundation.