The son of a cantor, Kurt Weill was born in Dessau into a family that took in operatic performances as a main form of entertainment. When Weill was in his teens the director of the Dessau Hoftheater, Albert Bing, encouraged him in the study of music. Weill briefly studied composition with Engelbert Humperdinck and was already working professionally as a conductor when he attended composer Ferruccio Busoni's master classes in Berlin. Delighted to see the positive responses of an audience to his first collaboration with playwright Georg Kaiser, Der Protagonist (1926), he thereafter resolved to work toward accessibility in his music. In 1926 Weill married actress Lotte Lenya, whose reedy, quavering singing voice he called "the one I hear in my head when I am writing my songs." In 1927 Weill began his collaboration with leftist playwright and poet Bertolt Brecht; their first joint venture, Mahagonny-Songspiel (1927), launched the number "Alabama Song," which, to their surprise, became a minor pop hit in Europe. 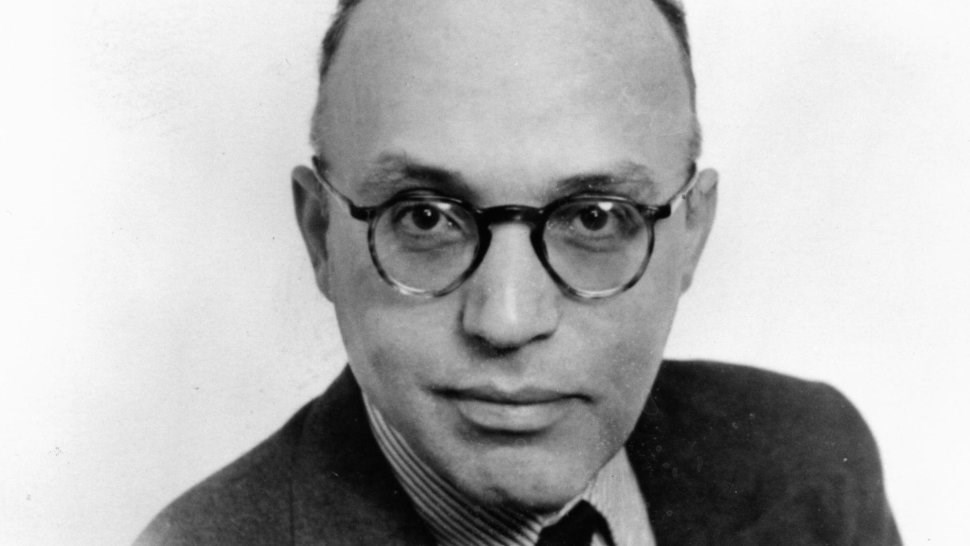 The next show, Die Dreigroschenoper (The Three-Penny Opera, 1928) was a monstrous success, in particular the song "Moritat" (Mack the Knife). Nonetheless, strain in their association was already being felt, and after the completion of their magnificent "school opera" Der Jasager (1930), the two parted company. Brecht and Weill were brought together once more in Paris to create Die Sieben Todsünden (The Seven Deadly Sins) (1934). In the meantime, Weill collaborated with Caspar Neher on the opera Die Bürgschaft (1931) and Georg Kaiser again on Der Silbersee (1933), works that garnered the hostile attention of the then-emerging Nazi party. With the rise to power of Hitler, Weill and Lenya were forced to dissolve their union and flee continental Europe. Weill found his way to New York in 1935; rejoining Lenya, Weill became a citizen and devoted himself to American democracy with a vengeance, preferring his name pronounced like "wile" rather than "vile." After a series of frustrating flops, Weill hit his stride with playwright Maxwell Anderson, producing his first hit, Knickerbocker Holiday (1938). In the dozen years left to him, Weill's stature on Broadway grew with a series of hit shows, including Lady in the Dark (1941), One Touch of Venus (1943), Love Life (1948), and Lost in the Stars (1949). Weill had ambitions to create what he regarded as "the first American folk opera"; the closest of his American works to reach that goal is Street Scene (1946), a sort of "urban folk opera" based on a play by Elmer Rice with lyrics by Langston Hughes. On April 3, 1950, Weill unexpectedly suffered a massive coronary and died in Lenya's arms. Weill's estate was valued at less than $1,000, and Lenya realized that his contribution to musical theater was likewise undervalued. She commissioned composer Marc Blitzstein to adapt an English-language version of Die Dreigroschenoper; it opened off-Broadway in 1954 and ran for three years, touching off a Weill revival that continues.

Gian Carlo Menotti was born on July 7, 1911, in Cadegliano, Italy. At the age of 7, under the guidance of his mother, he began to compose songs, and four years later he wrote the words and music of his first opera, The Death of Pierrot. In 1923 he began his formal musical training at the Verdi Conservatory in Milan. Following the death of his father, his mother took him to the United States, where he was enrolled at Philadelphia's Curtis Institute of Music. There he completed his musical studies, working in composition under Rosario Scalero. 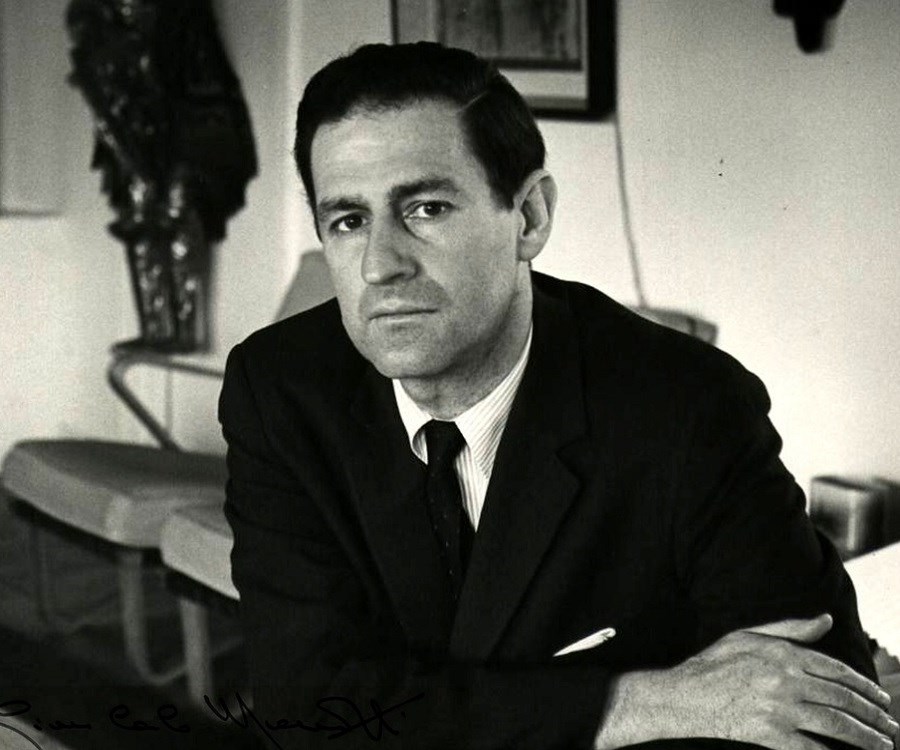 The Consul, Menotti's first full-length work, won the Pulitzer Prize and the New York Drama Critics Circle award as the best musical play of the year in 1954. By far Menotti's best-known work is the Christmas classic Amahl and the Night Visitors, composed for NBC-TV in 1951. This beloved opera celebrated the 50th anniversary of its premiere in 2001, and continues to receive hundreds of performances annually.
Menotti writes the text to all his operas, the original language being English in every case, with the exception of Amelia Goes to the Ball, The Island God, and The Last Savage, which were first set to Italian words. Recent operas include The Singing Child (1993) and Goya (1986), written for Plácido Domingo and given its premiere by The Washington Opera. In the summer of 2004 Domingo reprised the role at Vienna's Theater an der Wien. Menotti's most recent vocal works are Jacob's Prayer (1997), a commission from the American Choral Directors Association, Gloria, written as part of a composite Mass celebrating the 1995 Nobel Peace Prize, For the Death of Orpheus, with a premiere by the Atlanta Symphony Orchestra led by Robert Shaw in November 1990, and Llama de Amor Viva, premiered in April 1991. A trio for the Verdehr Trio received its world premiere at the Spoleto Festival on Menotti's 85th birthday in July 1996.
In addition to the numerous operatic works, Menotti has enriched the artistic world with ballets, including Errand into the Maze (in the 2005 repertory of the Martha Graham Dance Company), and The Unicorn, the Gorgon, and the Manticore; Pastorale for Piano and Strings (1934); Poemetti, a suite of piano pieces for children (1937); The Hero (1952), a song on a text by Robert Horan; and Canti della Lontananza, a cycle of seven songs (1967). He also wrote the libretti to Samuel Barber's operas Vanessa and A Hand of Bridge.
1958 saw the opening of Menotti's own festival, the Festival of Two Worlds, in Spoleto, Italy. Devoted to the cultural collaboration of Europe and America in a program embracing all the arts, the Spoleto Festival has gone on to be one of the most popular festivals in Europe. The festival literally became "of two worlds" in 1977 with the founding of Spoleto USA in Charleston, South Carolina, which he led until 1993 when he became Director of the Rome Opera. Well into his 90s he continued to direct opera at Spoleto and elsewhere. His 1996 Spoleto production of Amahl was filmed for commercial release. During the 2005-06 season The Consul will be produced at Teatro Regio in Italy; performances in the 2004-05 season included productions at the Arizona Opera and in Zurich, Switzerland.
In 1984 Menotti was awarded the Kennedy Center Honor for lifetime achievement in the arts. He was chosen the 1991 "Musician of the Year" by Musical America, inaugurating worldwide tributes to the composer in honor of his 80th birthday. His music has been published by G. Schirmer since 1946.