They could have been your teenage children, best friends, or classmates. Two beautiful 15-year-olds who lived every moment−including their last−online. What led to their violent deaths? Why did they choose to broadcast their final moments on social media? And what does it say about the voyeuristic society who watched, liked, and objectified them, transforming two kids into clickbait?

This visceral production from composer Philip Venables and director Ted Huffman−the duo behind the award-winning 4.48 Psychosis−uses verbatim text to examine the vast public response to the events surrounding the tragedy of Russian runaways Denis Muravyov and Katya Vlasova, exploring how stories are shaped and shared in our age of trolls, conspiracy theories, fake news, and 24/7 digital connection.

“Not only is Venables’s newest creation the most brilliantly original operatic work I’ve seen in a decade, it’s a sensitive, subtle, and deeply questioning meditation on youth, voyeurism, and the age of social media.” – Musical America

"Highly experimental in its manner, the piece exudes great confidence of purpose plus gritty, thoughtful artistry — in the spirit of O19’s commitment to making opera a distinctly 21st century thing.” – The Philadelphia Inquirer

Winner of the FEDORA - GENERALI Prize for Opera 2019 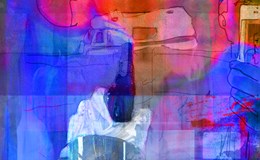 Winner of the FEDORA - GENERALI Prize for Opera 2019 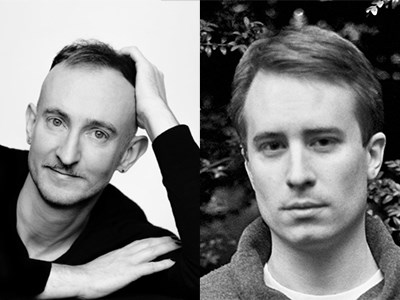 Did you know that in addition to our live pre-show lecture, you can also see short digital intros to our operas by… https://t.co/Iv0g3CSCfw 1 hours ago Brandie Inez Sutton, Ethan Vincent, Lina González-Granados, Alasdair Kent, and the Opera Philadelphia Chorus & Orch… https://t.co/YzZ2C4CmAx 4 hours ago