Philip Venables’ music is often concerned with violence, politics and speech within concert music and opera. He is described as “one of the finest composers around” (The Guardian) and his work as “brutally effective” (Times), “original and intelligent in both form and content…reminiscent of Matthew Barney’s Cremaster Cycle” (Exeunt Magazine) and “brilliant, extreme work that grips like a vice and won’t let go” (The Guardian). 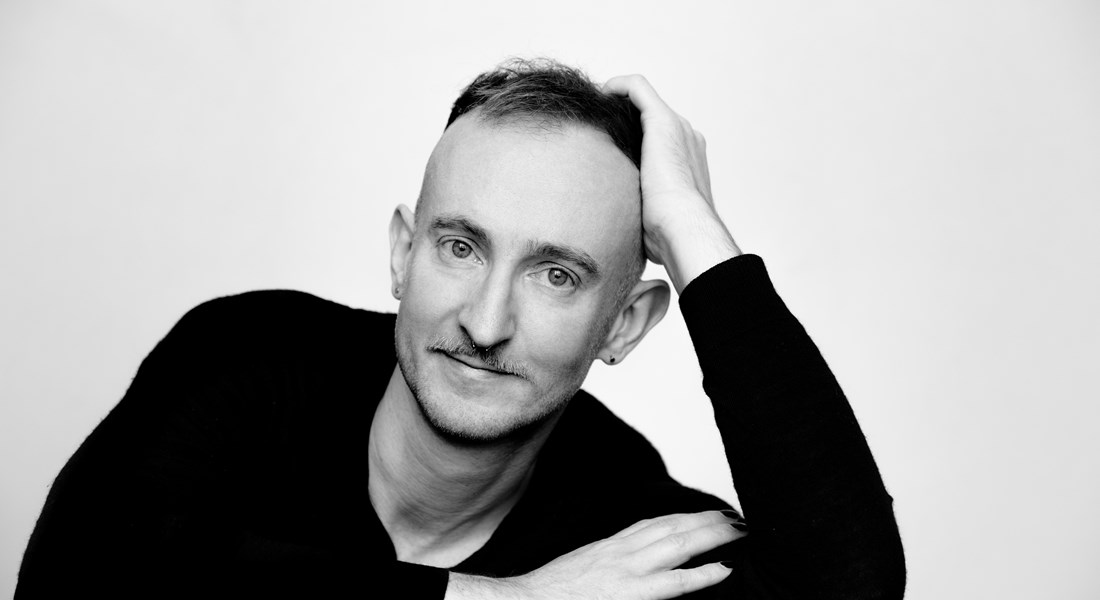 Philip made his Royal Opera debut in 2016 with 4.48 Psychosis, based on the text by Sarah Kane, and the first ever permitted adaptation of her work. The opera (dir. Ted Huffman) was critically acclaimed at its premiere and again at its 2018 revival: “extraordinarily accomplished and imaginative writing” (The Stage); “a score ranging guilelessly from motoric arrhythmia to wispy renaissance” (The Independent); “A new brand of opera” (The Times) “4.48 Psychosis opera is rawly powerful and laceratingly honest” (The Telegraph); “he ambushes and refreshes an old art form.” (The Observer) “Experimentation in the service of absolute emotional precision: Venables’ economical work is one of the most exhilarating operas in years, even while it gives voice to some of the darkest thoughts imaginable.” (The Spectator). The opera won the 2016 UK Theatre Award for Opera, the 2017 Royal Philharmonic Society Award for Large-scale Composition, and the 2017 British Composer Award for Stage Work, and was nominated for an Olivier Award and Sky Arts South Bank Award.

Philip was born in Chester in 1979 and lives between London and Berlin. He was a MacDowell Fellow with director Ted Huffman in 2017, Doctoral Composer in Residence with the Royal Opera House and Guildhall School of Music & Drama 2013–16 and a Soundhub resident at LSO St Luke's 2013. He studied at Cambridge University and then with Philip Cashian and David Sawer at the Royal Academy of Music, which elected him Associate (ARAM) in 2016 for his significant contribution to composition. Philip was awarded an AHRC grant for Ph.D research into speech, violence and music at the Royal Academy of Music from 2012–13, and completed his doctorate at the Guildhall School of Music & Drama with Julian Philips and James Weeks. He is a director of the agency Bright Ivy Ltd.

2019 sees the premiere of 4.48 Psychosis in the USA (Prototype Festival, NYC), France (Musica Festival/OpОra National du Rhin), and the world premiere of the German version (Semper Oper, Dresden), a residency at the Watermill Centre (NY, USA), and the development and premiere of a new chamber opera Denis & Katya with Opera Philadelphia and Music Theatre Wales.