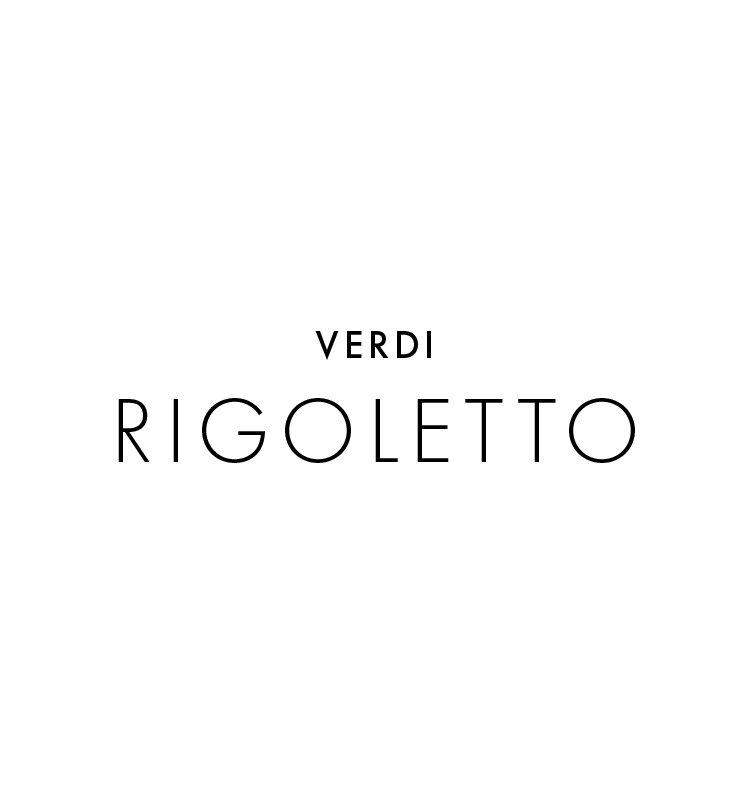 Opera Philadelphia returns to its longtime home for grand opera with Verdi’s unforgettable tragedy Rigoletto, one of the most popular works in the operatic canon. Featuring such well-known arias as Rigoletto’s passionate denouncement “Cortigiani, vil razza dannata,” Gilda’s dreamy “Caro nome,” and the Duke of Mantua’s instantly recognizable “La donna è mobile,” Rigoletto is a tale of fate, revenge, and the abuse of power.

In a timely production from New Zealand Opera, director Lindy Hume offers no mercy for powerful men who hurt women. Set at a “presidential palace” on election night, Hume confronts the newsmakers of today with a production that refuses to romanticize or ignore the Duke’s brutal treatment of women.

Rigoletto includes themes of sexual assault and depictions of violence against women.

Flashing lights will be used during the performance.

Opera Philadelphia has partnered with Art-Reach, Inc. and Nicole Sardella to provide Audio Description for this production on May 6. Learn more>>
Full Synopsis 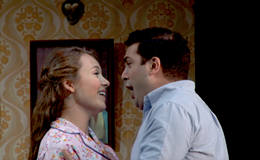 Approximately 2 hours and 30 minutes, including one 20-minute intermission.

Leadership support has been provided by Judy and Peter Leone.

Maestro Corrado Rovaris’ engagement as the Jack Mulroney Music Director has been made possible by Mrs. John P. Mulroney. 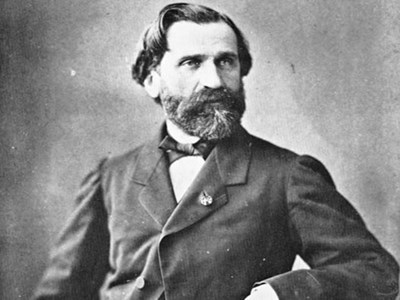 Giuseppe Fortunino Francesco Verdi was born on October 10, 1813 in the small village of Roncole in Italy. At this time, however, the country of Italy did not yet exist but, rather, the area was made up of several small states, most under the domination of foreign powers.  When Verdi was born, the village of Roncole, and its surrounding province of Parma, was under the control of the French.  In fact, Verdi’s original birth certificate is French with his name registered as Joseph Fortunin François. Read more.