The staff at Opera Philadelphia awoke to some major kudos on Tuesday, March 1, as we learned our company had been nominated in the Best Opera Company category in the 2016 International Opera Awards.

This must be what it feels like to be nominated for an Oscar!

Opera Philadelphia is the only American company to make the shortlist in this category, and we’re named among some of the most prestigious organizations in our field: Deutsche Oper Berlin; Dutch National Opera; Polish National Opera; Theater an der Wien; and Welsh National Opera.

Whittled down by an expert jury from the thousands of nominations submitted by the public, this year's finalists “hail from around the globe and represent the industry’s best and brightest,” according to the official announcement from the International Opera Awards. 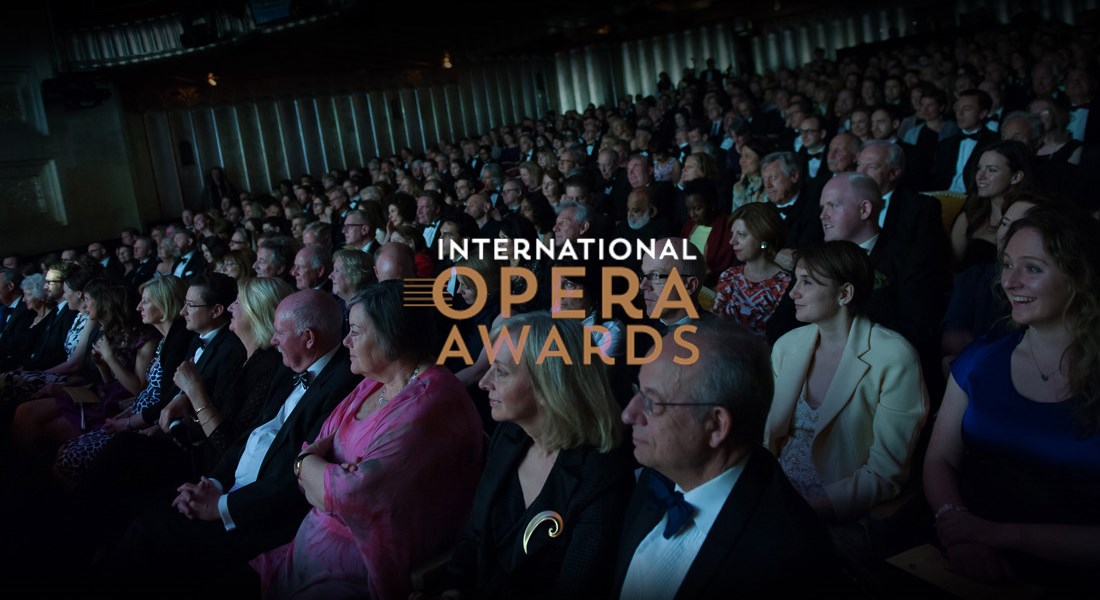 Our friends at Komische Oper Berlin won in the best opera company category in 2015. Opera Philadelphia will present the Komische’s imaginative reimagining of Mozart’s The Magic Flute in 2017 at our first annual Festival O.

The International Opera Awards, an event championing the finest operatic talent around the world, are run by British monthly Opera magazine. They founded four years ago by businessman Harry Hyman and Opera editor and London’s The Daily Telegraph classical music critic John Allison. Winners are selected by an international six-person jury, chaired by Allison. It is the only event of its kind to throw its scope across the entire opera industry, from singers to designers to rediscovered works.

Among the nominees were Jennifer Higdon’s Cold Mountain (The Santa Fe Opera) as best World Premiere; soprano Christine Goerke, who will sing Turandot with us in September, is nominated as Best Female Singer; and tenor Michele Angelini, who makes his Opera Philadelphia debut in February 2017 in Tancredi, was nominated as Best Young Male Singer.

Winners will be announced on May 15 at a ceremony in London. Our collective fingers are crossed!