The critically acclaimed Opera Philadelphia Chorus and Orchestra take center stage in a concert of one of the most intense and popular pieces in the choral canon.

From its very first moments – spine-tingling chords of vocal and percussive ferocity – Carmina Burana captures the audience's attention. It is a kaleidoscopic piece that demands to be heard live, as thundering cries on the fickleness of fortune transform into lilting celebrations of spring and raucous drinking songs.

One of the most often-quotes classical music pieces in American popular culture, Carmina Burana, particularly the opening movement "O Fortuna," has appeared in hundreds of films, televisions shows, and more.

Orff's cantata will be preceded by a suite of works for a multi-part evening of thrilling choral music.

Approximately 90 minutes including a 5 minute pause 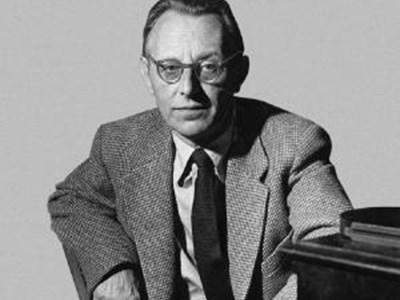 Carl Orff, (born July 10, 1895, Munich, Germany—died March 29, 1982, Munich), is a German composer known particularly for his operas and dramatic works and for his innovations in music education. Read more>>

Thank you to @ArtReachPhilly for honoring us with the Arts Partner Award, accepted today by @chapman_soprano and… https://t.co/Z60hHY9874 2 days ago @wbender99 @phillydesign We'll see what we can do. 8 days ago