John Cox was born in Bristol in 1935 and educated at Queen Elizabeth's Hospital, Bristol. His university is Oxford, where he is M.A. and an Honorary Fellow of his college, St. Edmund Hall.

His professional career in opera began at Glyndebourne in 1959, where he assisted Carl Ebert and Gunther Rennert and was awarded a Countess of Munster scholarship to study opera direction in Germany. The next ten years he divided amongst directing plays, opera and television before being appointed Director of Productions at Glyndebourne, a position which he held for the next ten years. He directed works by Mozart, Rossini and Haydn, a celebrated The Rake's Progress with David Hockney's designs, and a notable group of Richard Strauss domestic comedies – Ariadne auf Naxos, Capriccio, Intermezzo, Die Schweigsame Frau, Der Rosenkavalier, and Arabella.

General Administrator and Artistic Director of the Scottish Opera, during which time he directed the first UK production of the complete Lulu by Alban Berg. 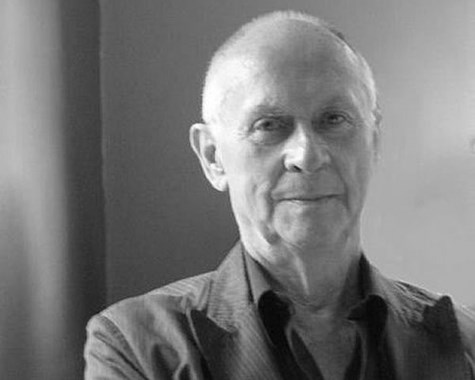 As a freelance director he has been active world-wide in houses as large as La Scala and The Metropolitan Opera, and as small as Drottningholm, Sweden and Monte Carlo; in places as far apart as Tehran and Honolulu; in standard repertoire (La traviata in Salzburg) and in rarities (Murder in the Cathedral by Pizzetti in Turin; Vanessa by Barber in Strasbourg and Los Angeles).

He has been particularly grateful for long-standing relationships with Monte Carlo, San Francisco and Sydney, and most recently with Garsington, where the detail and intimacy which he learned at Glyndebourne have received renewed exposure in Così fan tutte, Le nozze di Figaro, Der Stein der Weisen, and Fidelio.

Recent productions include a revival of The Rake’s Progress for Glyndebourne Festival Opera, Così fan tutte for the Royal Academy of Music London, Ariadne auf Naxos for both Houston Grand Opera and the Lyric Opera Chicago, Capriccio for Opera Australia and the revival of Fidelio for Garsington at the Getty Opera Pavillion, Wormsley, England.

Production underwritten in part by the Wyncote Foundation.