His collaboration with composer David T. Little has led Heidi Waleson of The Wall Street Journal to proclaim them “one of the most exciting composer-librettist teams working in opera today.” Their first full-length opera, Dog Days, received its world premiere in 2012 at Peak Performances @ Montclair, in a production co-produced by Beth Morrison Projects and directed by Robert Woodruff. The work was celebrated as the Classical Music Event of the year by Time Out New York, one of the year’s best by the New Jersey Star Ledger and a standout opera of recent decades by The New York Times. The duo’s first grand opera, JFK, commissioned by Fort Worth Opera and American Lyric Theater, made its heralded world premiere in April 2016 in Fort Worth, Their other collaborations include Am I Born for the Brooklyn Philharmonic and Brooklyn Youth Chorus, Vinkensport, or The Finch Opera for Bard Conservatory; archaeology, commissioned and recorded for The Opera America Songbook; and Last Nightfall, premiered as part of the 21c Liederabend, Op. 2 at The Kitchen.

Approximately two hours and 29 minutes including one 20-minute intermission 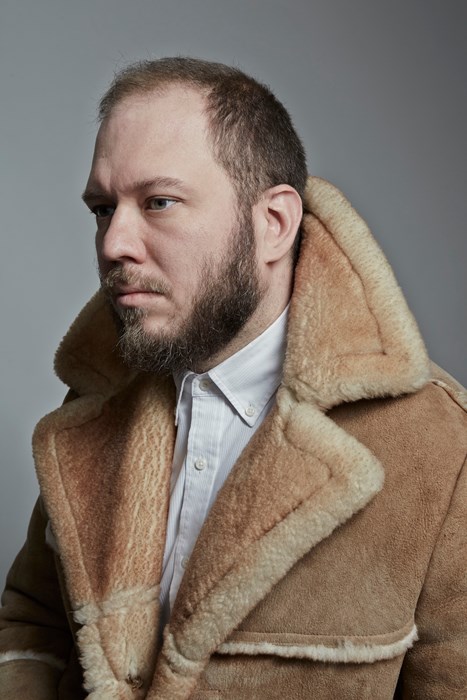 In 2014, Royce premiered 27, his first collaboration with composer Ricky Ian Gordon, at the Opera Theatre of Saint Louis. Created for mezzo-soprano Stephanie Blythe, the work brought to life Gertrude Stein’s famous salon at 27 rue de Fleurus that hosted the likes of Picasso, Matisse, Hemingway and Fitzgerald. His collaboration with composer Missy Mazzoli yielded the opera Song from the Uproar, which was presented by Beth Morrison Projects at The Kitchen in February of 2012. Following Breaking the Waves, the team will collaborate in 2018 on the world premiere of Proving Up with Opera Omaha.