Hannah Moscovitch is considered one of the strongest playwriting voices in Canada. Her work has won multiple awards, most recently the prestigious Windham-Campbell Prize for Drama. She was the first playwright to win the Trillium Book Award in the prize’s twenty-seven year history for This is War, a play premiered by Tarragon Theatre in 2013, which also won the Toronto Critic’s Award for Best Canadian Play. Hannah's first full-length play, East of Berlin, premiered at Tarragon in 2007 to critical and audience acclaim and toured nationally. Moscovitch’s other writing for the stage includes Old Stock: A Refugee Love Story co-created with Ben Caplan and Christian Barry (winner of a Fringe First and a Herald Angel Award at the Edinburgh Fringe Festival and nominated for six 2018 Drama Desk Awards in NY), Bunny (premiered at Stratford Festival and winner of a Toronto Critic’s Award for Best Canadian Play), What a Young Wife Ought to Know (premiered by Halifax’s Neptune and 2b theatre company (nominated for the Masterworks Award and a Dora Mavor Moore Best Touring Production Award), as well as The Russian Play and Essay, both of which won awards at SummerWorks Performance Festival. She’s also been nominated for the Governor General’s Award, the Siminovitch Prize and the international Susan Smith Blackburn Prize. Upcoming, she is writing a combination of TV, opera, theatre, and film projects, including a stage adaptation of the Oprah Winfrey Book Club novel, Fall on Your Knees. She is a Playwright-in-Residence at Tarragon Theatre in Toronto.

Sky on Swings is the third opera Moscovitch has written with composer Lembit Beecher. Their first collaboration, I Have No Stories to Tell You, premiered with Gotham Chamber Opera in 2014 at the Metropolitan Museum of Art and was staged in 2017 at the Philadelphia Museum of Art as part of the O17 festival. Their second collaboration, Sophia's Forest, premiered in 2017 at Drexel University's URBN Center.

The running time is approximately one hour and 18 minutes with no intermission. 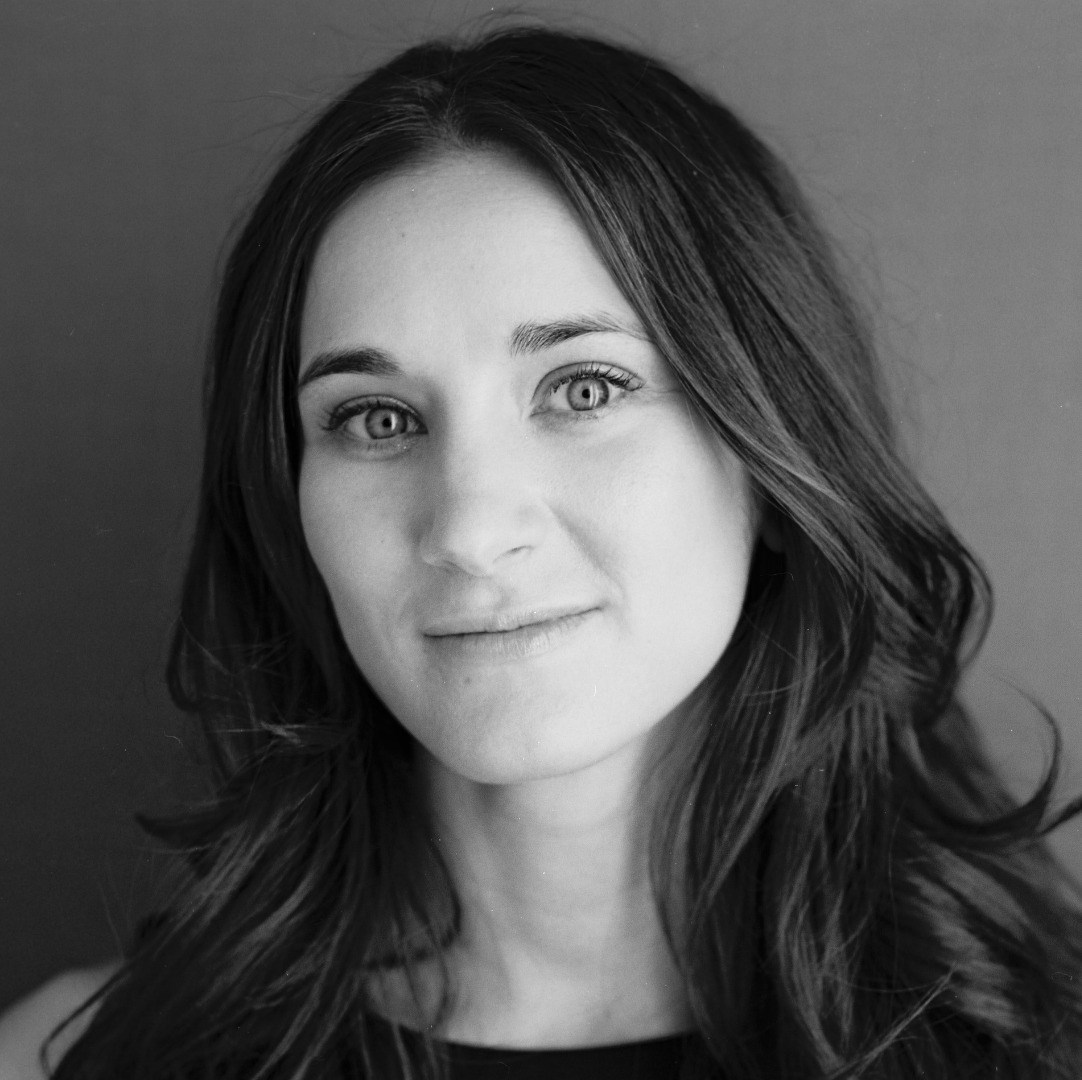