Photo Diary: Behind the Scenes of Rigoletto

An artistic sneak-peek from an insider’s perspective.

Julius Ahn, in addition to being an award-winning, internationally acclaimed tenor, is also a photographer. As Opera Philadelphia prepared to open Rigoletto, the company's first fully staged production in the Academy of Music since September 2019, Ahn was there to perform the role of Matteo Borsa, as well as train left eye-dominant lens on the process of taking an opera from the rehearsal room to the stage.

"I like to capture and document behind-the-scenes moments of an opera production because I think it’s important," Ahn says, "and I also think that photography is a wonderful medium with which to spotlight and showcase the various creative and technical processes, and of course, the many people involved, including world-class artists." 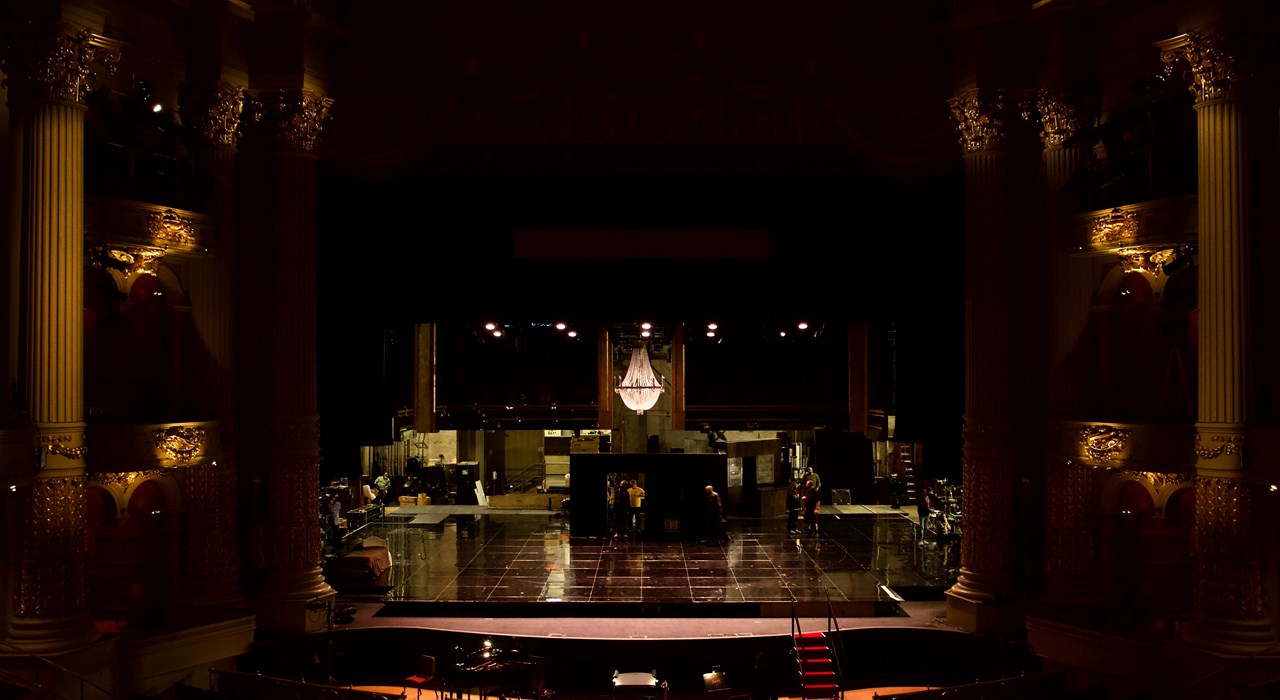