Pulitzer Prize-winner Jennifer Higdon (b. Brooklyn, NY, December 31, 1962) is one of America’s most acclaimed and most frequently performed living composers. Higdon started late in music, teaching herself to play flute at the age of 15 and beginning formal musical studies at 18, with an even later start in composition at the age of 21. Despite this late beginning, Jennifer has become a major figure in contemporary Classical music and makes her living from commissions. These commissions represent a range of genres, from orchestral to chamber, to choral, as well as vocal and wind ensemble.  Cold Mountain is her first opera.

Hailed by the Washington Post as "a savvy, sensitive composer with a keen ear, an innate sense of form and a generous dash of pure esprit," her works have been performed throughout the world, and are enjoyed by audiences at several hundred performances a year and on over four dozen CDs. Her orchestral work blue cathedral is one of the most performed contemporary orchestral compositions by a living American with more than 500 performances worldwide since its premiere in 2000. 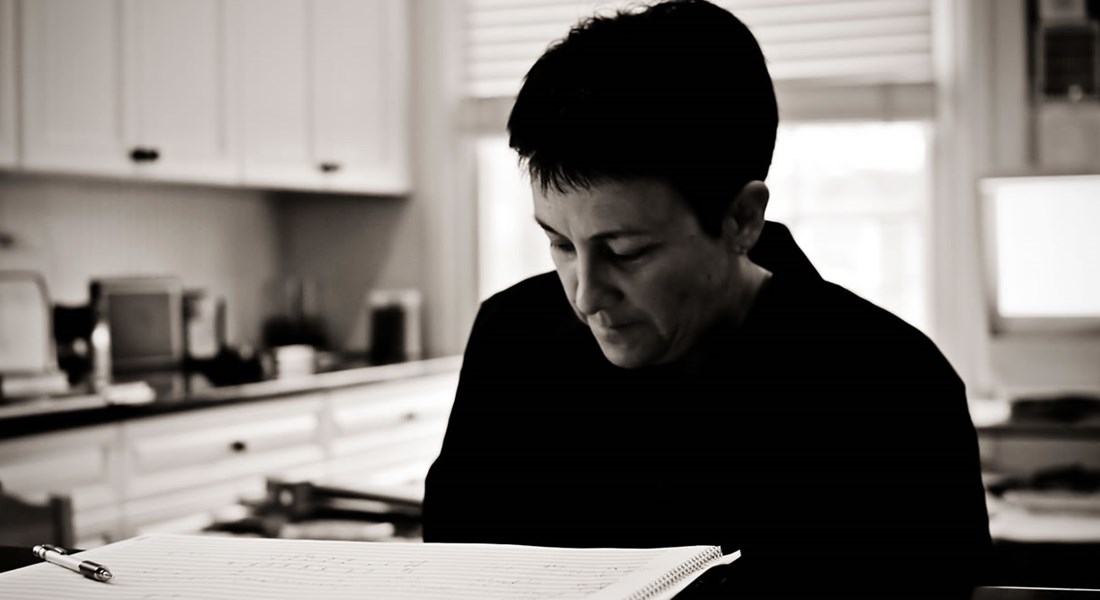 Her Percussion Concerto won the Grammy for Best Contemporary Classical Composition in January, 2010. Higdon also received the 2010 Pulitzer Prize in Music for her Violin Concerto, with the committee citing Higdon’s work as “a deeply engaging piece that combines flowing lyricism with dazzling virtuosity.”

Events surrounding Cold Mountain are supported in part by the John S. and James L. Knight Foundation and The Wallace Foundation

Co-commission and co-production by The Santa Fe Opera, Opera Philadelphia, and Minnesota Opera in collaboration with North Carolina Opera