Born and raised in Newark, NJ, Tyshawn Sorey is a 2017 recipient of a MacArthur Genius Prize who blends composition and improvisation across a variety of styles and genres. As an instrumentalist, he is known for his skillful open, groove-oriented, and through-composed forms and for his virtuosity on drums, piano, and trombone.

Commissioned by Opera Philadelphia, Carnegie Hall, and Lyric Unlimited: A Division of Lyric Opera of Chicago

Support for Cycles of My Being provided by the Howard and Sarah D. Solomon Foundation. Support for Lawrence Brownlee provided by Ann Ziff and Beth and Gary Glynn. 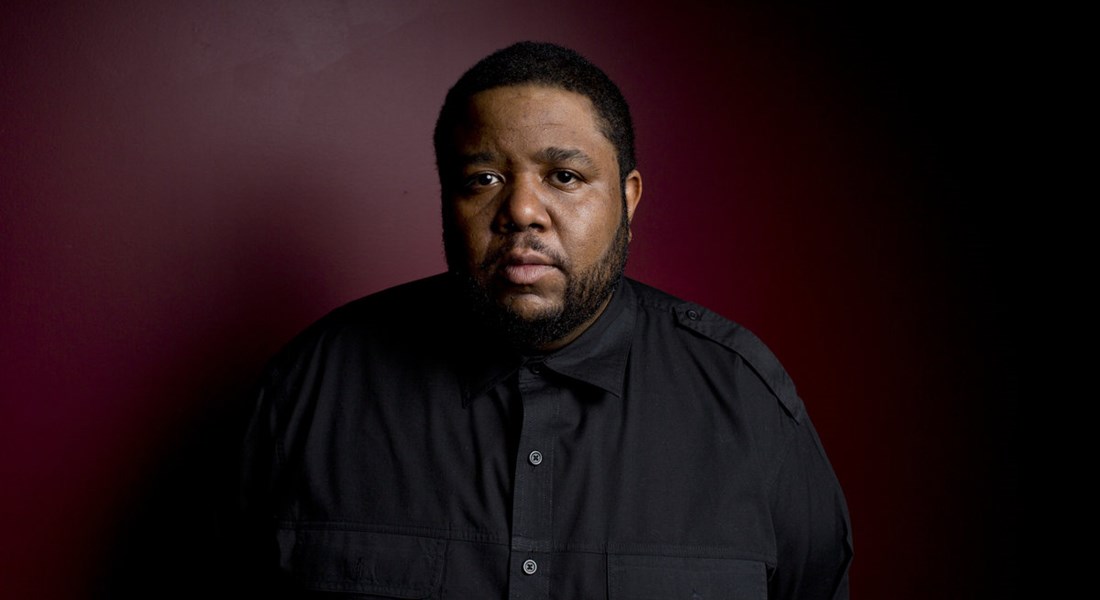 The International Contemporary Ensemble, Spektral Quartet, and TAK Ensemble have performed his compositions, which integrate African diasporic, Western classical, and avant-garde musical forms. As a bandleader, he has released five critically acclaimed recordings of his work. He has been selected as a Danish International Visiting Artist (2013) and for the Other Minds Residency (2012). He has lectured on composition and improvisation at Columbia University, Banff Workshop in Jazz and Creative Music, and Hochschule für Musik Köln, among other institutions.